"He literally from the neck down, from the front and back nothing, there was no skin and even parts of his legs, he had no skin," said his mother Priscilla Maldonado.

Ja'bari also has other complications. His eyes are fused shut and even though his skin has started to grow on its own, his fingers, toes and neck became fused while in the NICU.

Maldonado says there was no sign of anything wrong during her pregnancy, and they only discovered the abnormalities after he was born and aptly named. Ja'bari, she says, means 'fighter.'

His skin was grown inside a Boston lab that specializes in burn victims. Ja'bari's case was a first.

"That was the first transplant ever that's been done in his situation and on a baby his age," said Maldonado.

The successful transplant meant she got to finally embrace her baby skin-to-skin for the first time, 10 months after he was born.

"It was heartwarming, because he was crying when he was laying down, but as soon as I picked him up and had the skin-to-skin contact and put him on my chest, he just stopped crying," Maldonado said.

Ja'bari is now off pain medication and can breathe on his own.

"Now you can kiss him, touch him, do all that stuff," Maldonado said. "He got to wear his first set of clothes now, so he's getting there."

His siblings are also getting in on the love. Big brother Jaden held Ja'bari for two hours Wednesday.

Ja'bari was given little chance at birth by doctors, but he now weighs nearly 18 pounds.

Ja'bari still has a long way to go.

After two surgeries to open his eyelids, they re-closed. Both of his arms, right hand, right foot and neck will all require surgery to separate them.

"Making coo sounds that normal babies would do, he's interacting with us," Maldonado said. "Even though he can't see us and stuff, he's still interacting." 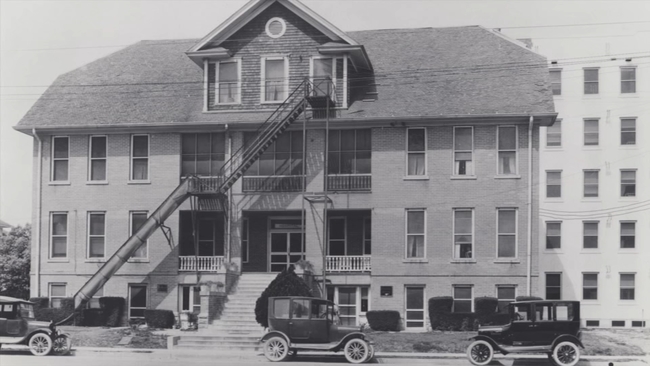 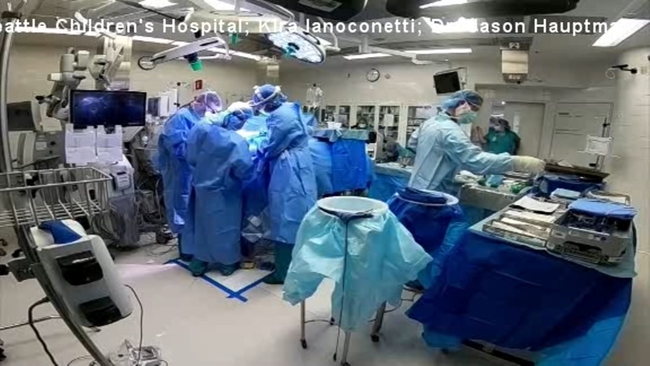 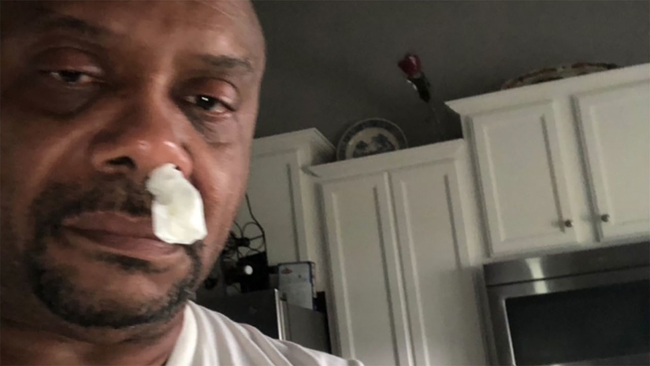