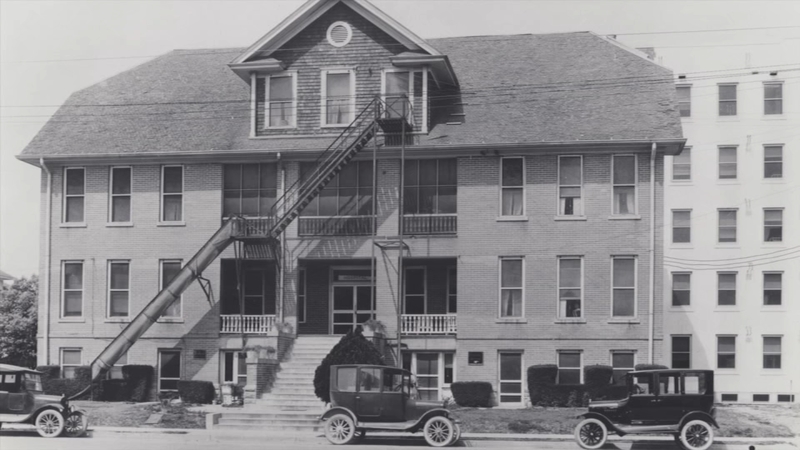 100 years ago, Houston was booming, as cattle pastures turned into oil fields. But along with all that growth came a sudden threat - a deadly flu pandemic.

"There was a physician named Oscar Norsworthy who built a wing next to his house to take care of patients," said Dr. Marc Boom, CEO of Houston Methodist.

"He ran that hospital. They were small, only 30 beds," Bryant Boutwell, DrPH and author/historian. "The Spanish Flu came along. It was devastating to the city and to the country."

In the midst of the Spanish Flu outbreak, Dr. Norsworthy decided to sell his clinic to someone who could build it bigger.

"He wanted to sell his hospital to somebody he could trust and that somebody would be the Methodist church," said Boutwell.

But during the Great Depression, the hospital was almost forced to close.

"The hospital was really struggling in those days. I like to say that the budget was on intensive care," said Boutwell.

A bookkeeper named Josie Roberts came up with a plan to save the hospital and became its first chief executive.

"There weren't many women at all running hospitals in the country," said Boutwell. "She was smart, she was a widow. She turned this hospital around."

In the 1940s, a bold new vision emerged to build a state-of-the-art Texas Medical Center near Hermann Park.

"Houston Methodist was one of the original few institutions to move into the Texas Medical Center," said Boom.

In 1951, the Methodist Hospital on Fannin Street opened to the public with 300 beds. Today, the flagship hospital has tripled in patient size to 900 beds, with the addition of its newest building, Walter Tower, last year.

In celebration of Houston Methodist's 100-year anniversary, a centennial wall is now featured at Walter Tower, showcasing the accomplishments of the doctors and innovators who turned Methodist Hospital into what it is today.

In the 1950s, legendary surgeon Dr. Michael DeBakey began doing blood vessel surgery at Houston Methodist, something no one else in the world was doing.

"His mother, she taught him how to sew," said Boutwell. "When he became a surgeon and got interested in heart surgery, he never forgot his sewing skills. He would sit on a sewing machine, his own sewing machine and sew these Dacron stents, basically."

On his sewing machine, Dr. DeBakey pioneered a new field of medicine. Soon, his services were requested by world leaders and celebrities.

"When the Duke of Windsor had an aneurysm, he came to Houston," said Boutwell. "He said he wanted the Maestro. That's what he called Dr. DeBakey."

"In the 1960s, we were one of the first institutions anywhere on the planet to do transplants. We started with heart transplants, of course, with Dr. Michael DeBakey," said Boom.

In 2008, Dr. DeBakey sat down for his last television interview at the age of 99 with ABC13 anchor emeritus Dave Ward.

"There wasn't any cardiovascular surgery when I started. I created it," he recalled.

During the interview, Dr. DeBakey explained how he performed the first-ever successful heart surgery using an artificial pump.

"We had this girl from Mexico, she was the first successful case," he said. "I forgot how many hours we pumped, but, she survived. That proved my concept was correct."

In the 1960's, he also performed another first - a multi-organ transplant.

"Nothing had ever been done like that," said Boutwell. "And it was a first. It was televised. One donor and four organs transplanted."

Throughout the 1970s and 1980s, the hospital became the center for heart care in the country.

"Dr. DeBakey set a standard of excellence," said Boutwell. "The hospital with a soul, he called this place."

As Houston grew over the decades, so did the "hospital with a soul". What started in 1919 as a small, 30-bed clinic is now one of the largest health systems in the nation, with eight hospitals around the Houston area.

"I don't think anybody in 1919 could have imagined what we would have become," said Boom. "What I want is, 100 years from now, for people to look back at 2019 and say, look at what they did to put us on the right footing and make this the absolute best hospital on the planet. That's our goal."
Report a correction or typo
Related topics:
health & fitnesshoustonhealthmedicalmethodist hospitalhospitalhistorydave wards houstonmedical marvelsheart transplantheart health
Copyright © 2021 KTRK-TV. All Rights Reserved.
HEALTH 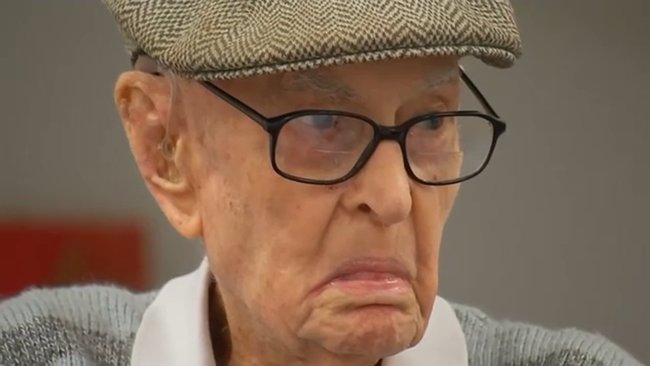 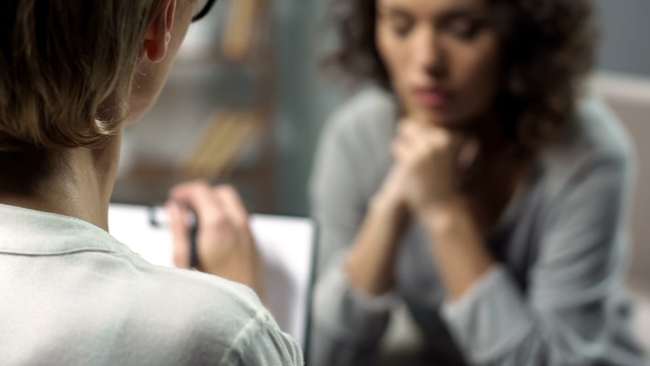 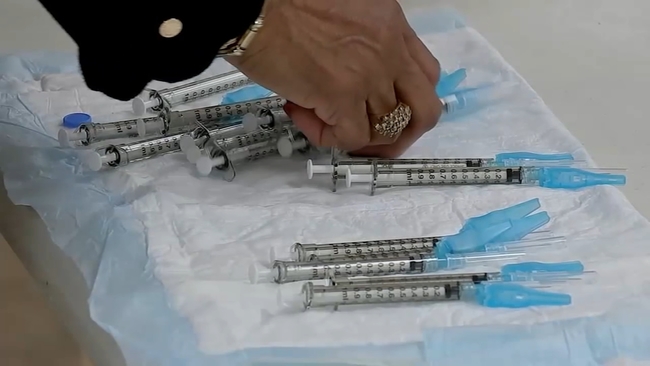