He contacted Memorial Hermann about his symptoms, and he got tested as soon as possible.

League City administrators said they learned Tuesday that Hallisey tested positive, and they began evaluating where Hallisey had been and who he had been in contact with.

Hallisey attended the council meeting Tuesday, Nov. 10, the Veteran's Day ceremony the following day, and was at the College of Mainland ground breaking event the next.

The pictures below were taken of Mayor Hallisey at the Veteran's Day ceremony and at the event at College of Mainland. 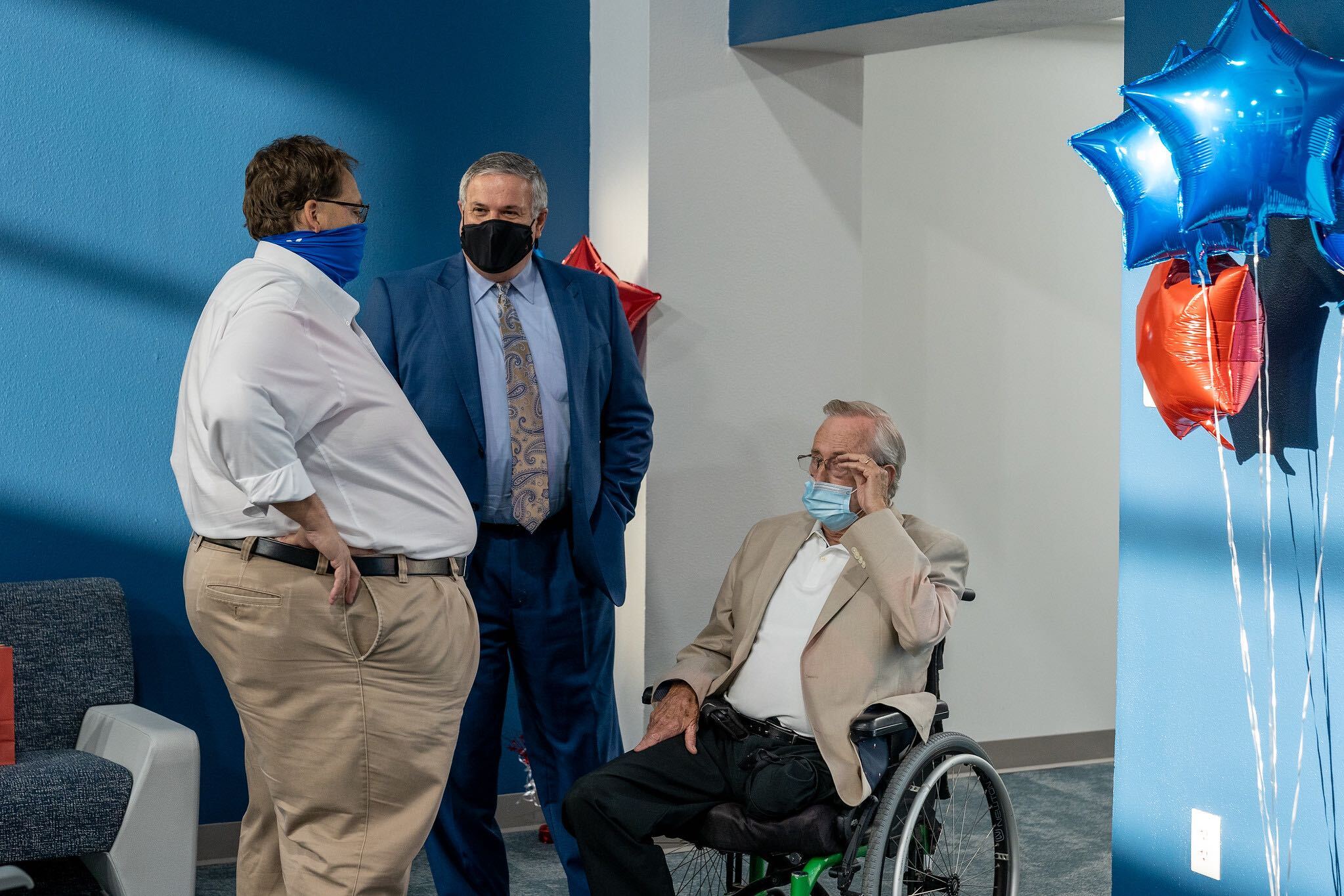 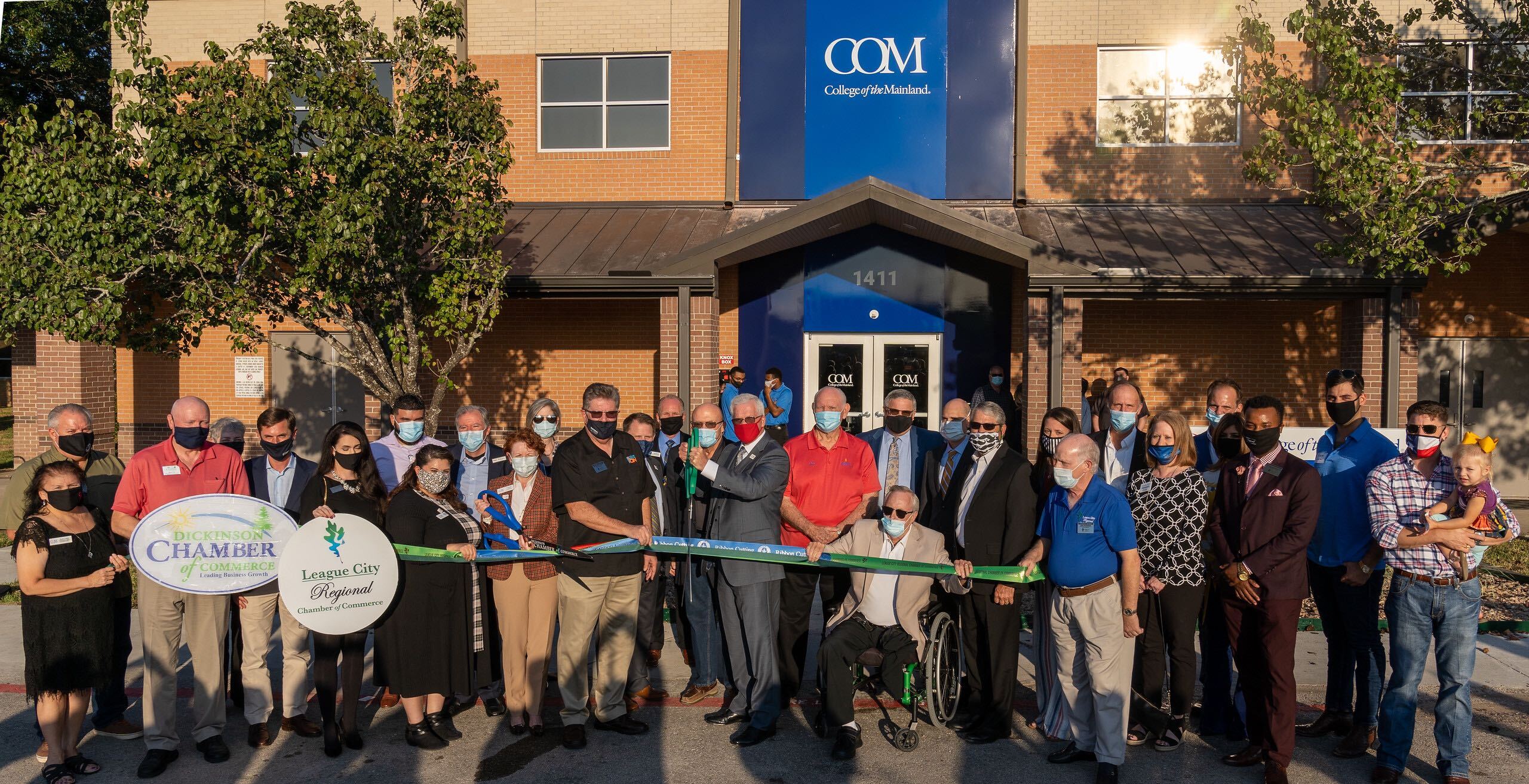 There were state and local representatives at the events, including U.S. Representative Randy Weber and Texas State Senator Larry Taylor.

Hallisey is at home with a sore throat, according to his team.

He was treated for a heart attack in 2017 shortly following Hurricane Harvey. That resulted in the amputation of his left leg.

All council members have been notified and since then been tested. 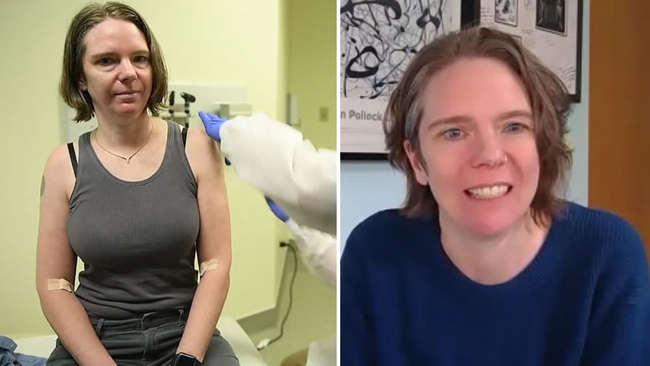