KTRK
By Mayra Moreno
HOUSTON, Texas (KTRK) -- Jim "Mattress Mack" McIngvale is out of the hospital after a serious stroke scare, and his first stop was Gallery Furniture.

But doctor's orders could mean less time at his iconic Houston furniture store.

"Thanking the good Lord I'm okay, and ready to get back to work," McIngvale told ABC13 Eyewitness News on Wednesday.

RELATED: From hospital, Mattress Mack says he had 'stroke scare'

Soon after he was released from the hospital Wednesday, McIngvale said he's ready to get back to his usual routine after facing a stroke scare over the weekend.

"I started feeling my face numb and part of my leg on Sunday," he said.

Though he didn't get himself to the hospital until Tuesday, he now admits he should have gone as soon as he felt that numbness, which is why he shared his experience on Facebook from St. Luke's Hospital.

He now advises everyone to remember this acronym: F.A.S.T.

"Your face gets numb, arm gets numb, speech is slurred, get to a doctor fast," he said.

For the second year in a row hundreds of kids filled Gallery Furniture's flagship location off the North Freeway, ready to dance the evening away.

"The biggest mistake is (saying) I'm going to sleep it off," Dr. Chethan Raomdfncs says. "They double up over time, they hit you like a thunderbolt."

All tests came back okay, and he was placed on a number of medications. He was already on blood thinners, which lowers the risk for a stroke.

Doctors did tell him, though, he needs to cut back on those extra working hours.

"I didn't like to miss work, but I have to get myself better so I can save people money," he said.

Mattress Mack will be reuniting with Harvey victims who used his store as shelter. 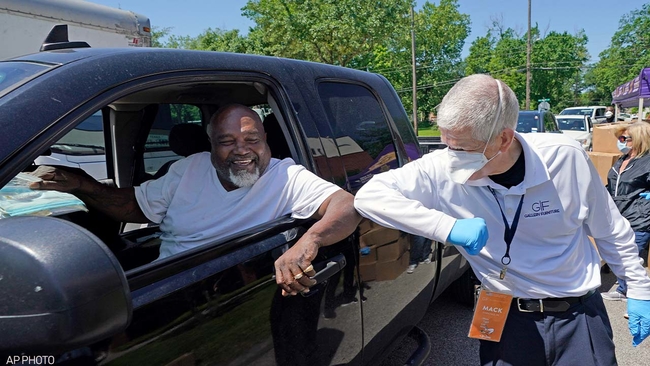 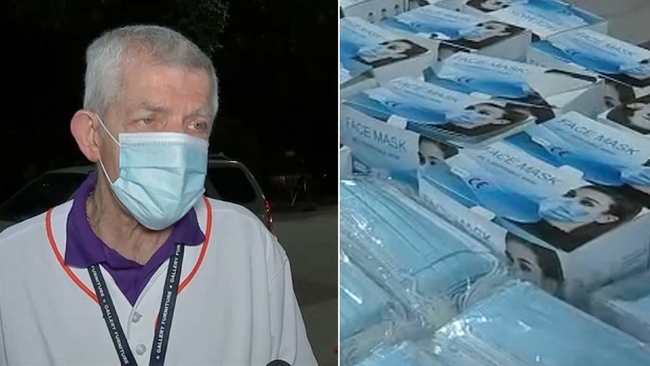 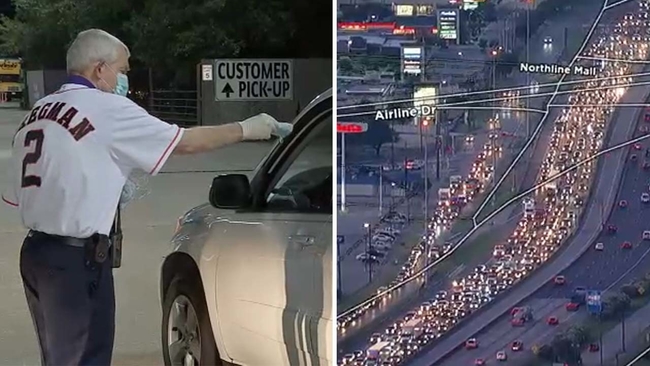 Free masks cause something not seen in a while: I-45 traffic jam 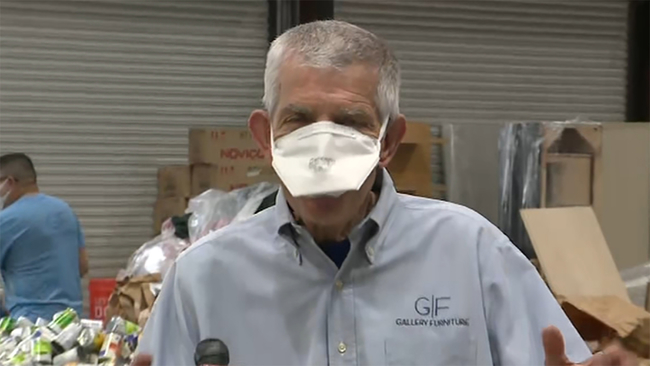