Dr. Windell Boutte says the videos were recorded with her patients' permission to chronicle and celebrate their physical transformations.

In one of her videos, Dr. Boutte is seen dancing with surgical instruments in each hand and without a surgical mask, leaning over the top of a patient's half-bare buttocks, rapping her own lyrics to Migos' "Bad and Boujee." Sometimes, the doctor's assistants acted as backup dancers in their scrubs.

Susan Witt, an attorney representing three women in the cases against Boutte, said the videos demonstrate a lack of care and concern for patients taking place in the office, according to CNN.

Boutte said a patient who won a promotional contest for free services first suggested in October 2016 that the doctor make a video of her after the surgery to highlight her work. From there, Boutte says that other patients asked her to shoot videos after their procedures while they oftentimes chose the music for the clips.

"These were all consented videos. They were staged, they were planned," she said during an interview.

Latoyah Rideau, a former patient of Boutte's, says she was "humiliated" after a video was recorded of the doctor cutting into her stomach and dancing to O.T. Genasis' "Cut It." Rideau alleges that she looked for the video, but it was still buffering, and she was still on medication.

Boutte said she asked Rideau for a favor, which was to record a testimonial.

"In your video, I wanted you to say something like 'hey, I'm the girl, in the video, the 'Cut It' video for the dancing doctor, Dr. Boutte,' " the doctor said in the recording. In the call, Rideau said: "I don't know... I'm really messed up, Dr. Boutte."

"Her response was, 'Dr. Boutte, that was the perfect song and you're a beast at what you do and you changed my life,'" the doctor said.

"Had I had the forethought and the foresight that an entity could take those innocent, consented, educational and celebratory videos, misconstrue them, edit and fabricate the context, and use it for negative agendas, I would not have done it," Boutte said.
Report a correction or typo
Related topics:
health & fitnessgeorgiadancelawsuitdoctorsplastic surgery
LAWSUIT 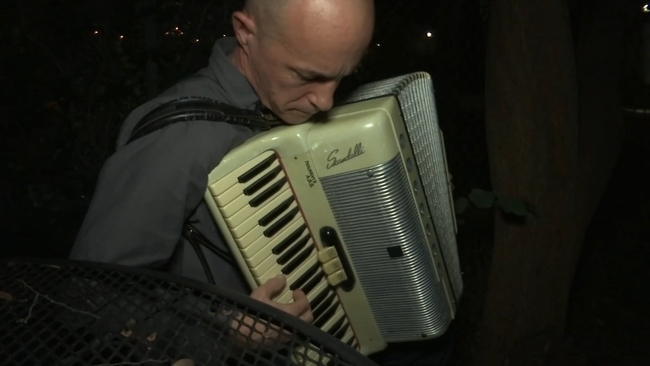 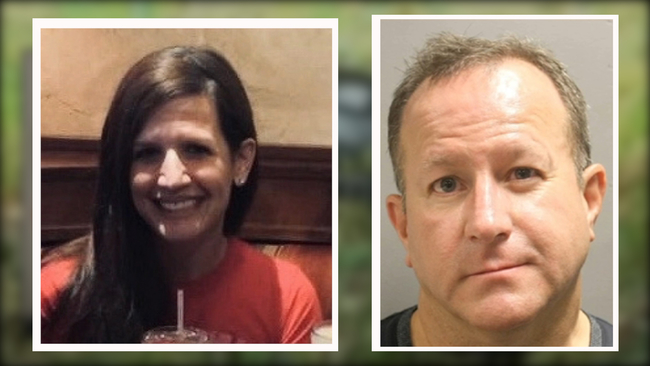