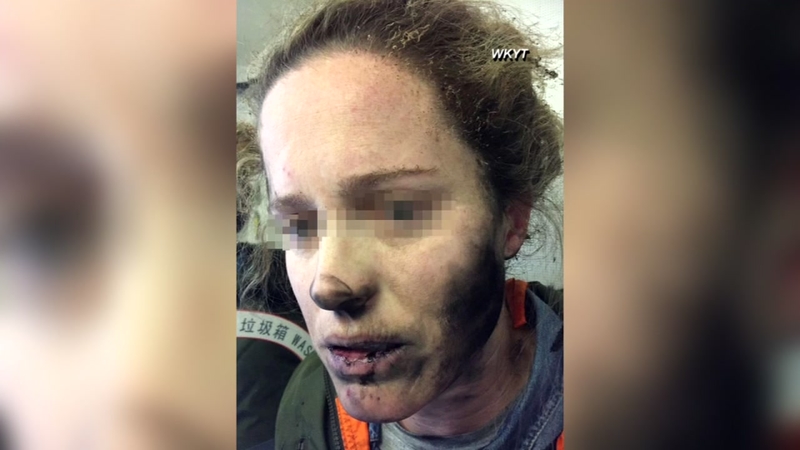 SYDNEY -- An Australian woman suffered burns to her face after her battery-operated headphones exploded during a flight from Beijing to Melbourne, Australian air safety investigators said Wednesday.

The woman, whose name was not released, fell asleep on the plane while wearing the headphones and awoke to a loud explosion about two hours into the flight, the Australian Transport Safety Bureau said in a statement. The woman said she then felt a burning sensation on her face.

"I just grabbed my face which caused the headphones to go around my neck," the woman was quoted as saying in the statement. "I continued to feel burning so I grabbed them off and threw them on the floor. They were sparking and had small amounts of fire."

Flight attendants poured a bucket of water on the headphones. The battery and cover were melted and stuck to the floor of the plane.

Passengers were "coughing and choking" for the rest of the flight, the woman said.

The transport safety agency said it believes the batteries in the headphones likely caught on fire.

The agency did not say what brand of headphones the woman was using, what airline she was on or exactly when the incident happened, apart from it being a recent flight. Officials did not immediately respond to a request seeking more information.