Man accused of stabbing his estranged wife and a man to death in NW Harris Co., authorities say 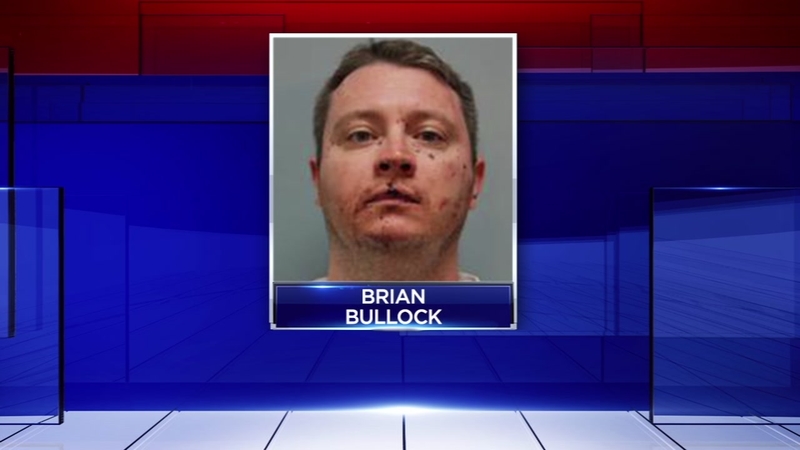 Brian Bullock is charged with capital murder in the stabbing deaths of his estranged wife, and a man who was working in her home.

TOMBALL, Texas (KTRK) -- Capital murder charges have been filed against a 34-year-old man accused of stabbing his estranged wife and another man to death in northwest Harris County on Sunday.

According to Harris County homicide detectives, Michelle Bullock, 29, had a protective order filed against the suspect, Brian Bullock. There was a history of domestic violence in their relationship.

She had recently moved to a mobile home and detectives said she had asked that neighbors be on the lookout for the suspect.

Despite the precautions she took, he confronted her and Mark Keil, 56, who was helping repair the mobile home.

Deputies were dispatched to the scene after neighbors called.