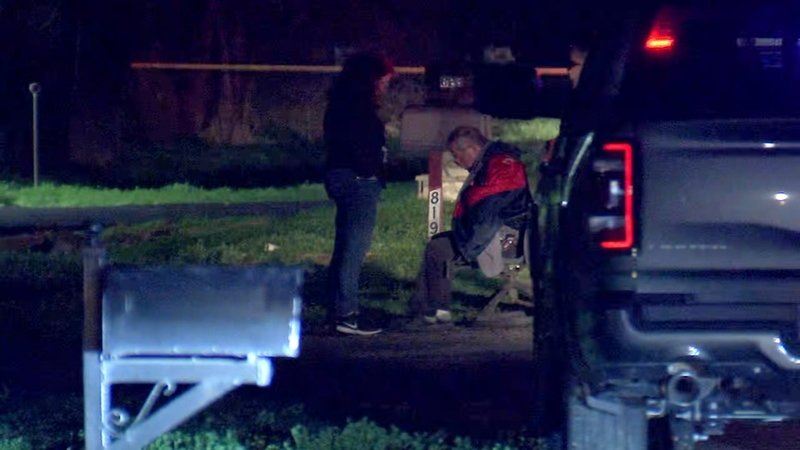 Deputies responded to the 800 block of Isetta Lane near Sweeney Road after a man was allegedly shot by his stepfather during a dispute.

Police believe the shooting may have been an act of self-defense.

@HCSOTexas units responded to 800 blk of Isetta Ln in reference to an adult male who was allegedly shot by his step-father during a dispute. The injured male is in critical condition. #HouNews pic.twitter.com/zioSWqw9Xh

An elderly couple lives at the home with their stepson.

Family members tell police that the 38-year-old stepson may have been violent with them in the past.

Saturday night, things escalated even further and police say the elderly stepfather pulled out a gun and shot his stepson once.

Authorities say he was shot in the stomach and taken to the hospital. He underwent surgery and is expected to survive.

His parents are cooperating with investigators.

This case will ultimately end up going to the grand jury where charges will be decided.