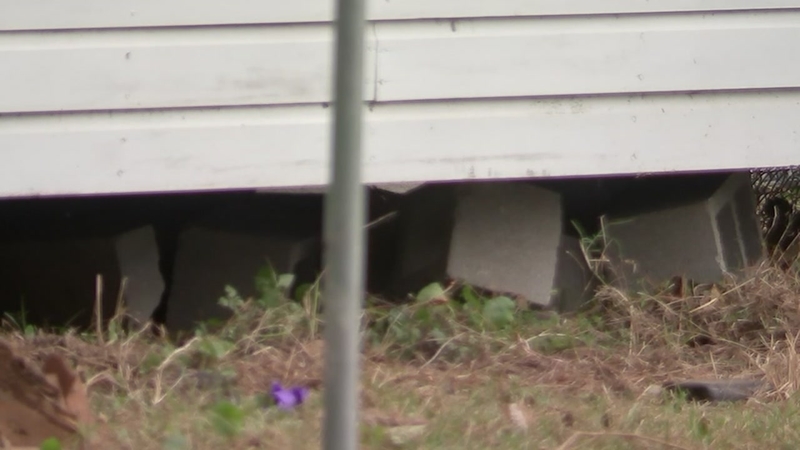 2 workers underneath house killed when it collapses

The Harris County Sheriff's Office said the incident was reported in the 5400 block of Olana Drive, which is located near the Eastex Freeway interchange with the North Beltway.

Fire officials told ABC13 workers were trying to jack up a wooden house when the deadly collapse happened.

According to Amanda Guthrie, a sister-in-law of one of the victims, two workers were underneath the house while two others were working outside. The crew had been trying to raise the house for hours when a shift of the building happened.

Officials added the house fell down three feet and then fell backwards four feet, trapping the workers and killing them.

The house flooded during Hurricane Harvey, and the group of workers were friends who were trying to level the house from the flood plain for the homeowner.