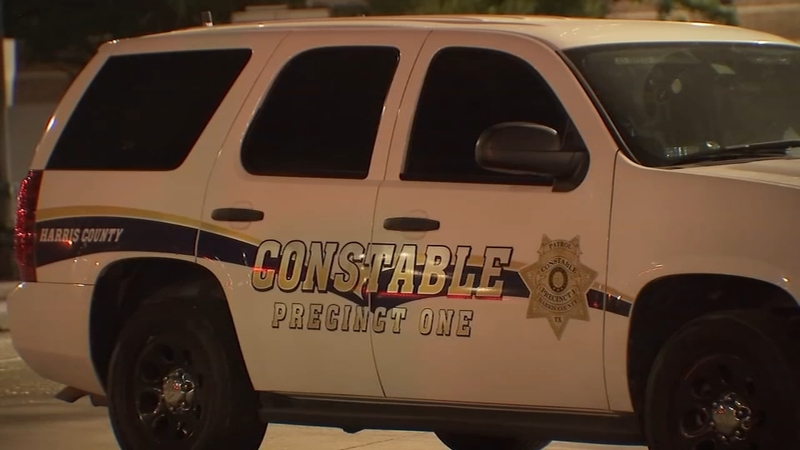 Jacquelyn Aluotto, who has been deemed the whistleblower, has become the voice for the two women who said they were victimized by the very agency they served.

"The idea being that when the sex worker came in, they would be more likely to agree to have sex for a fee," said Cordt Akers, the plaintiffs' attorney. "An arrest could be made, interviews could be done and arrests up the chain could be made."

The plaintiff's attorney said he believes there are more female deputies that were impacted and is asking them to come forward.

On Monday, ABC13 spoke with Lt. Rigdon by phone. He said he had not read the lawsuit yet. When ABC13 told him what it detailed, he said the allegations were not true.

The case was filed in federal court, but there is no word on any ongoing criminal investigation.

ABC13 reached out to the Harris County Precinct 1 Constable's office, who shared the following statement: