KTRK
By Melanie Lawson
HOUSTON, Texas (KTRK) -- Houston police Sgt. Harold Preston, who was shot and killed while responding to a domestic violence call last week, was supposed to celebrate his retirement in the coming months.

He spent 41 years on the force.

The beloved sergeant was honored by his friends and family during a service Thursday.

In a heartbreaking interview with ABC13's Melanie Lawson, Preston's fiancée, Flenda Whitney, said before his service, she wrote him one last love letter.

"I told him how I felt about him, how he felt about me, and how he made me feel," she said.

The special education teacher said she had a bucket list for the two of them when Preston was set to retire later this year. After five years together, they were even finally planning a wedding. With his family's blessing, she wrote Preston the letter and placed it in his casket.

WHAT'S IN THE LETTER? His fiancée spoke candidly about what she wrote and said her main message was that death could never divide the two.

"I told him that death could not divide us," she said. "I thanked him for being in my life. I told him I was so proud to be loved by a good man like him, and I would just miss him for the rest of my life."

As she held back tears, she also wanted to share her stunning decision about the man accused of killing Preston, Elmer Manzano.

He was booked into jail Monday after he was hospitalized with a gunshot wound to his abdomen. He has no bond for his charges of capital murder and aggravated assault. He also faces an attempted capital murder charge and was issued a $500,000 bond for that.

"I don't know what phone calls I have to make or who I'll have to talk to or who I have to ask, but I'll find out." Said Whitney. "I said, 'I want to meet this man, because I want to tell him that I forgive him ... without question. I had no reservations about it."

She said some of those closest to her disagree with her decision, but she's answering to a higher power.

"How can I say that I love God and I've followed his doctrines, his commandments, and then I turn around and I hate someone," she said. "Even though this person has done the worst thing to me that anyone has ever done in my life, I can't do that, and I get this feeling from Harold that he's pleased with that."

WATCH: Fiancée on accused killer: 'Forgiveness will lead him to his own redemption'
EMBED More News Videos

She says her Christian faith is dictating her decision to forgive, no matter what. She also says that same faith means she does not want the killer to be put to death, but instead to receive life behind bars. 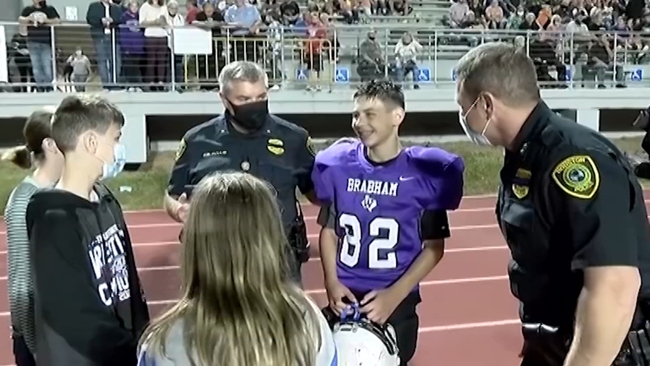 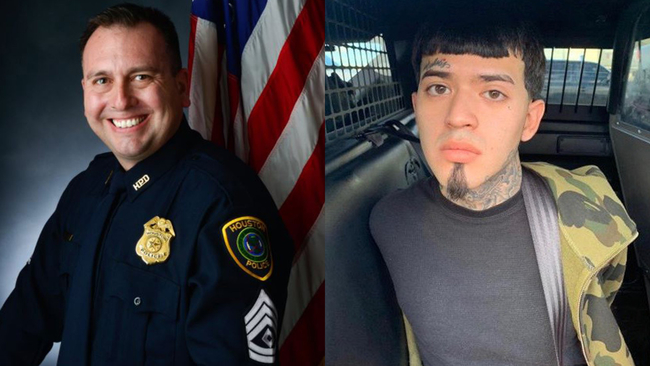