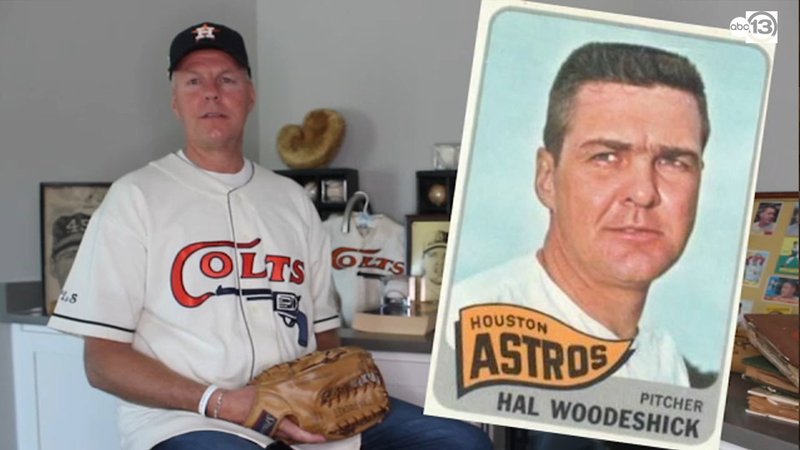 Son of former Astro talks about dad playing in Houston

HOUSTON, Texas (KTRK) -- As a hometown team, the Astros play a big role in the history of Houston, along with the Astrodome, which was considered the eighth wonder of the world.

In 1965, the Colt '45s opened the Astrodome with an exhibition game against the New York Yankees.

Midway through the game, Hal 'Switchman' Woodeshick, the first ever relief pitcher for the Colt '45s, was brought in and pitched five scoreless innings, giving the Colt '45s their first win in the Dome.

In 1962, Woodeshick was drafted by the Colt '45s at the same time as the construction of the Astrodome began.

Woodeshick racked up a long list of achievements including: a running total of 1.97 ERA, he lead the national league in 1963 in saves and was named the fireman of the year. Woodeshick went on to become an All-Star player that same year.

In a pre-social media era, reporters would give recaps of the games with jovial cartoons. During his time with the Colt '45s, Woodeshick was loved by Houstonians and was notably featured in newspaper cartoons after a third baseman caught a batted ball that repelled off Woodeshick's jaw.

Woodeshick played for a number of teams, but his time with the Colt '45s was when his career truly took off. Later in his career, Woodeshick was traded to the Cardinals and in 1967 they won the World Series.

This article was written by Katie Woodeshick, the granddaughter of Hal Woodeshick and a current intern at ABC13. 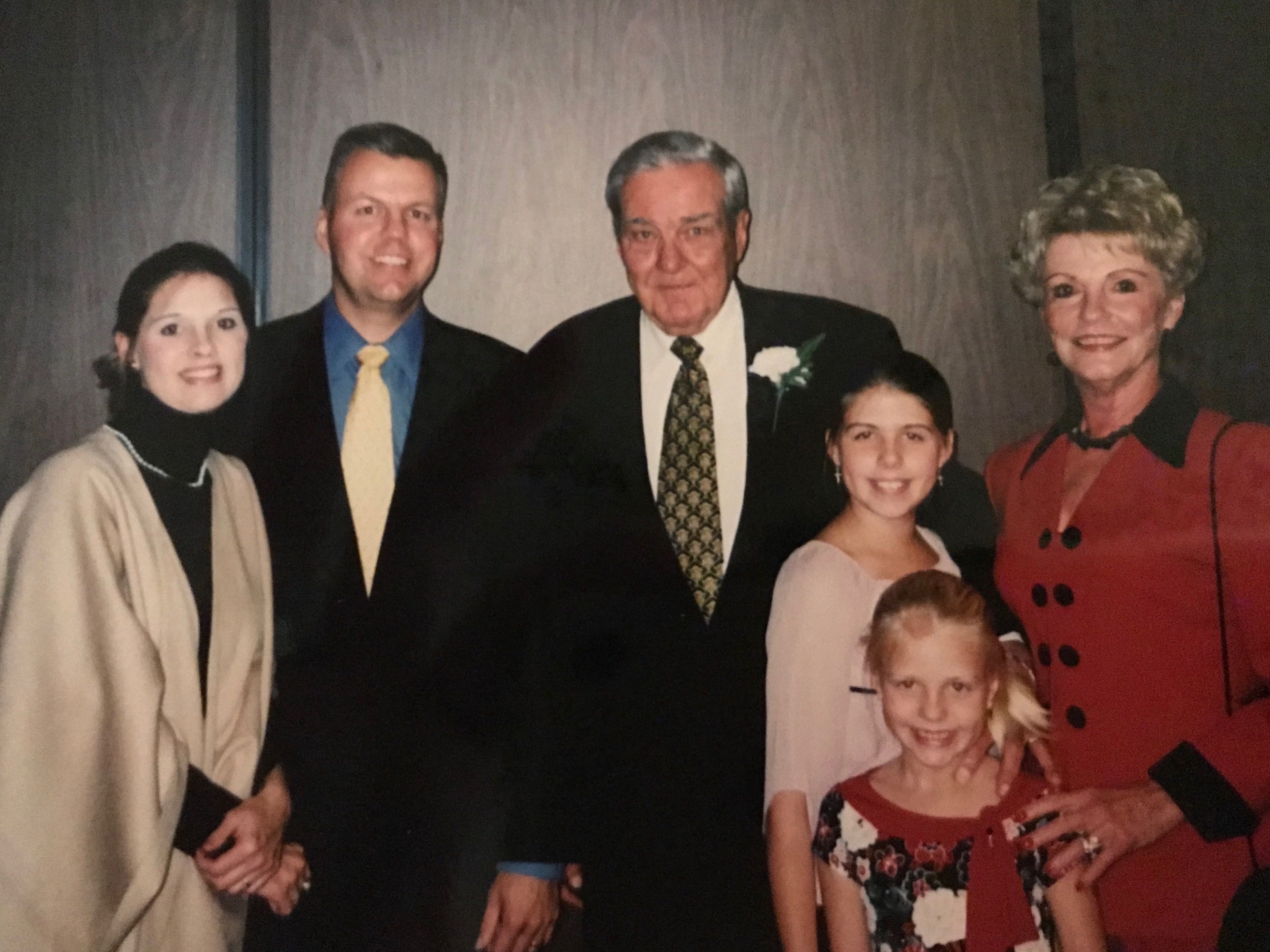