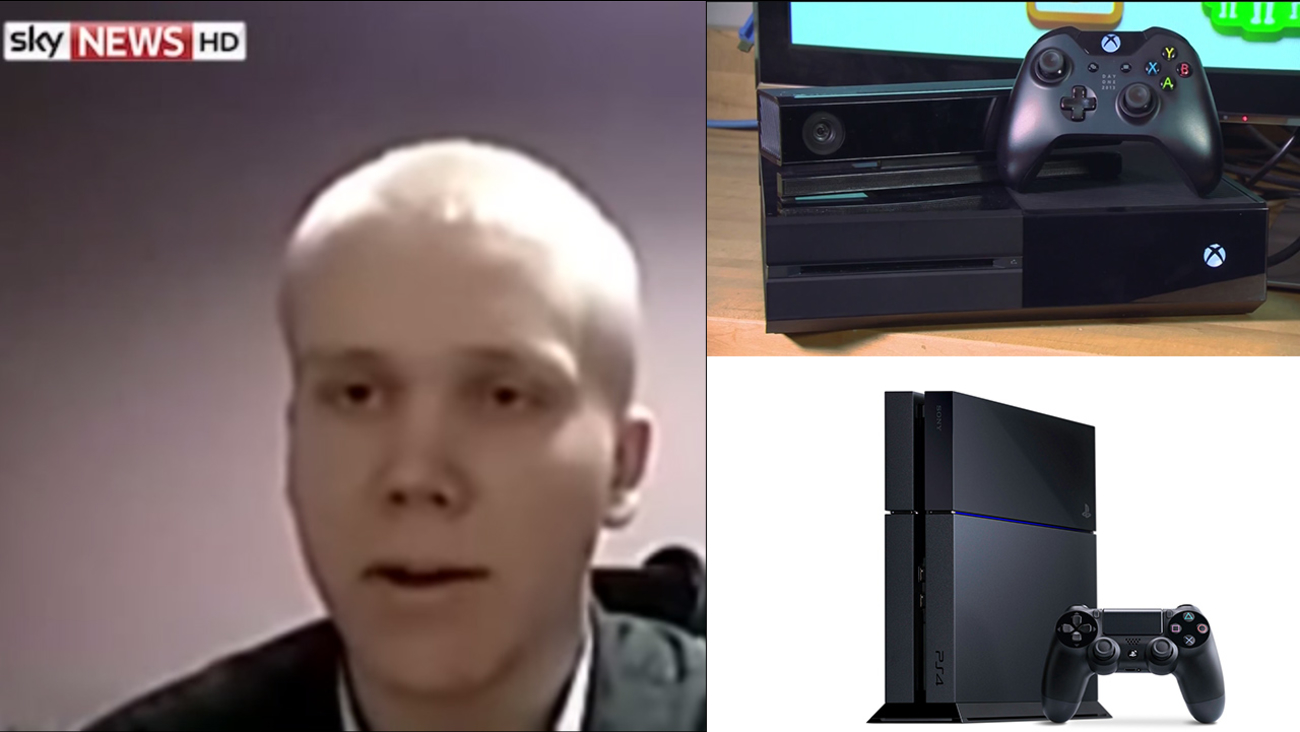 A self-proclaimed hacker who says he is partly responsible for disrupting gaming services on Xbox and Playstation consoles on Christmas Day said the attack was meant to expose poor security networks.

Speaking to UK broadcaster Sky News on Saturday, a man who gave his name as "Ryan", and who is allegedly a member of the self-proclaimed hacking group 'Lizard Squad', said the attack was carried out by a group of three or four people.

"Why we did it? Mostly...to raise awareness," Ryan told Sky News. "If they can't protect against the attacks on their core business networks then I don't think they're really doing that much on their overall level of security... Customers are still giving these companies their credit card numbers and such."

"This was a present for my boyfriend for Christmas and obviously I had saved up for a while to get it," said Playstation owner Katie Hobbs. "It was really disappointing to open it up and then find out that we couldn't use it or plug it in."

The alleged hacker though feels no remorse for disrupting both gaming services.

"I'd be rather worried if those people didn't have anything better to do than play games on their consoles on Christmas Eve and Christmas Day," said Ryan. "I mean, I can't really say I feel bad. I might have forced a couple of kids to spend their time with their families instead of playing games."