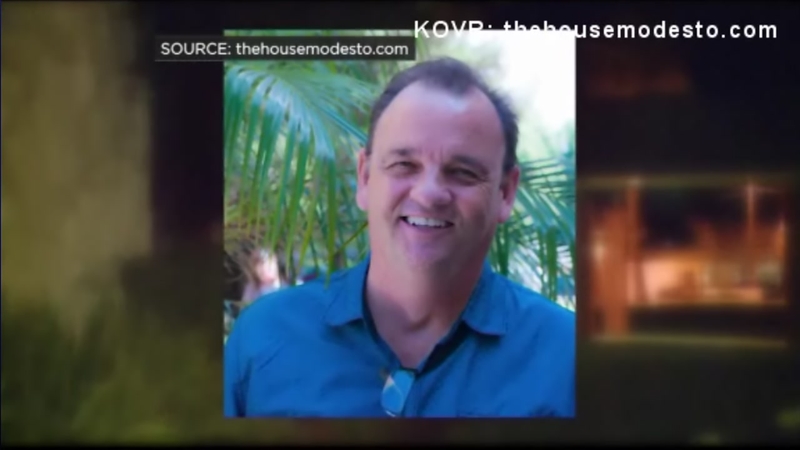 MODESTO, CA (KTRK) -- A gun safety instructor accidentally fired on a student, who is also a popular pastor, in Modesto, California.

The pastor, Tom Smith, survived the gunshot wound he sustained while enacting a scenario with the instructor. The gun accidentally went off.

Elijah Collins, a parishioner at Smith's church, said, "It was just a freak accident, the instructor, whatever they were doing and the gun had went off and I guess shot him in the stomach they said...but he's OK. He went through surgery."

Smith helps with the church's security.

Modesto police say the gun fired at the end of class -- after the instructor put a mock gun down and picked up his real loaded gun.

Police tell station KOVR it's unclear at this point whether the instructor believed he was using the mock gun he had been using to teach the class.