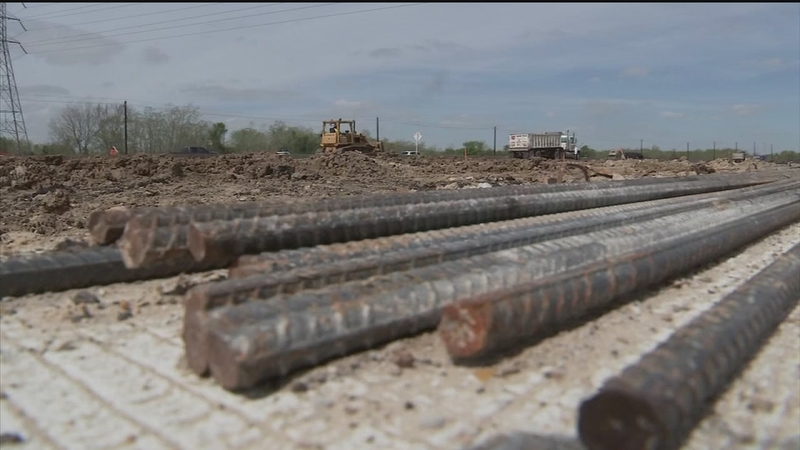 TxDOT also oversees the reconstruction of all four overpasses along the Gulf Freeway.

Now, the highway goes over Dixie Farm Road, and when exiting, drivers can easily turn left or right. There will be no more closures there or at FM 2351. The construction we see at FM 2351, also known as Clear Lake City Boulevard, is the building of additional columns to create more freeway lanes.

We received some questions from viewers that George addressed. First, when will the El Dorado Overpass be shut down?

George said, "We're tentatively scheduling that for May, 2015."

The plan is similar to 1959. The El Dorado Overpass will be demolished, and we expect total road closures this May.

There's still no start date scheduled for reworking Bay Area Boulevard, but George assured, "With the mall being there and the construction there coming in the future, it will be much easier to go right and left and not worry about going around and over an overpass."

Finally, several viewers wanted to know when this construction will be finished.

The silver lining? By the third quarter of 2016, five lanes will open in each direction from FM 2351 to the Belt. When finished, the 10-lane highway and six-lane feeder will improve traffic flow.