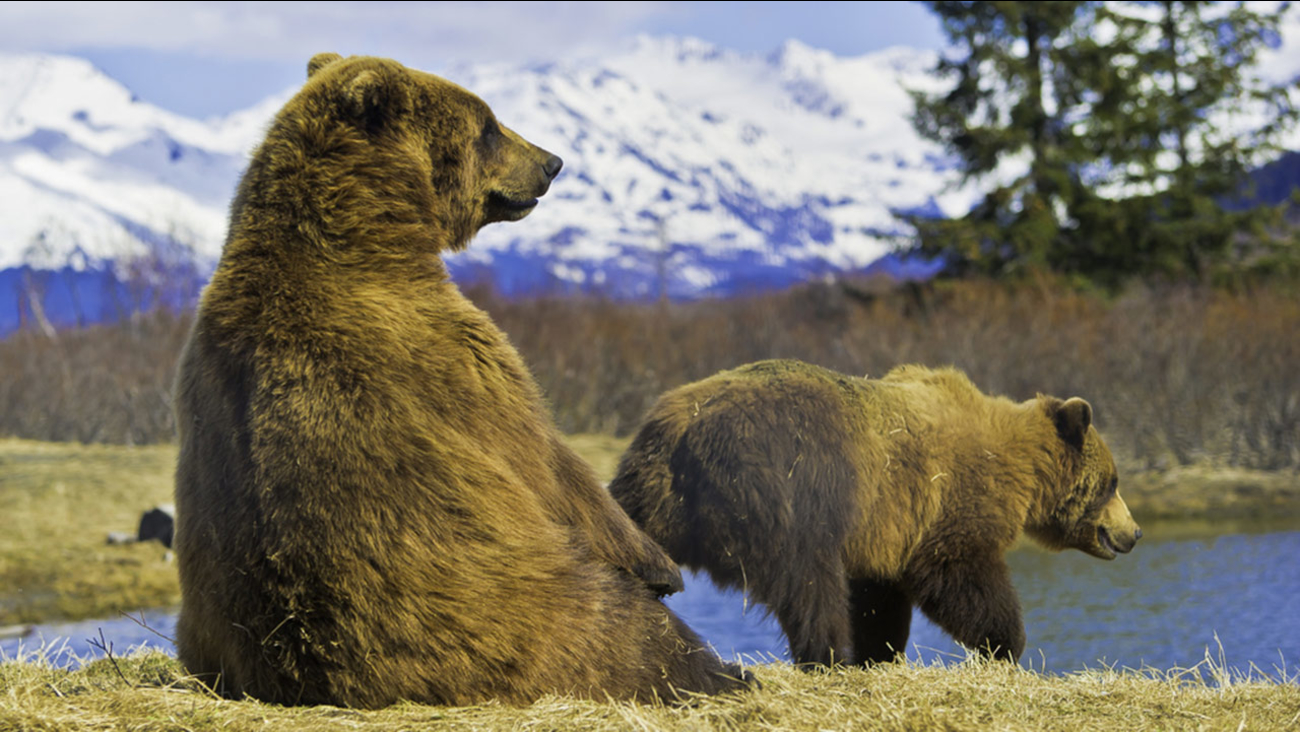 GREAT FALLS, MT (KTRK) -- A man in Montana is being punished for handling a grizzly bear problem on his own.

Everett Skunkcap, 75, spotted three grizzly bears outside his home. He grabbed his rifle and killed two of them.

The third grizzly got away but returned an hour later. Skunkcap shot that one too because he says it was going to "raise hell" later that night.

Fish and Wildlife officials weren't too happy with Skunkcap's style of vigilante justice. They became even more furious when Skunkcap asked for the bears' bodies back so he could mount them on his wall as trophies.

Skunkcap admitted to Fish and Wildlife officials about shooting a different bear last year and threatened to shoot even more bears if they showed up on his property. Skunkcap was instructed to call the office if there were bear management issues, but he responded that he would just shoot the bears anyway.