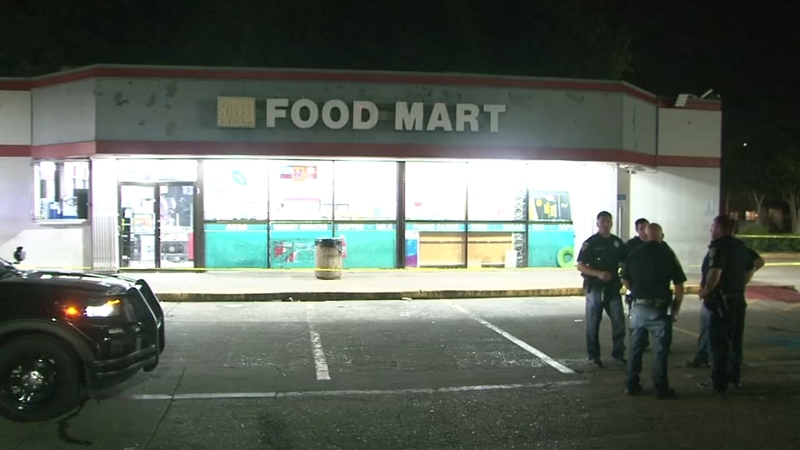 HOUSTON, Texas (KTRK) -- A fight between two men ended in a shooting at a Greenspoint-area convenience store late Saturday.

Officers responded to the shooting report and found a man had been shot several times in the chest, according to the Houston police department.

The victim and another man were inside the store and got into an argument, police said. The victim punched the other man and knocked him to the ground, and that's when the other man pulled out a gun and opened fire, investigators said.

Police believe the two men knew each other.

The shooting victim was taken to a hospital in critical condition.

The gunman took off after the shooting, but police were reviewing surveillance camera footage to get a description and direction of travel.