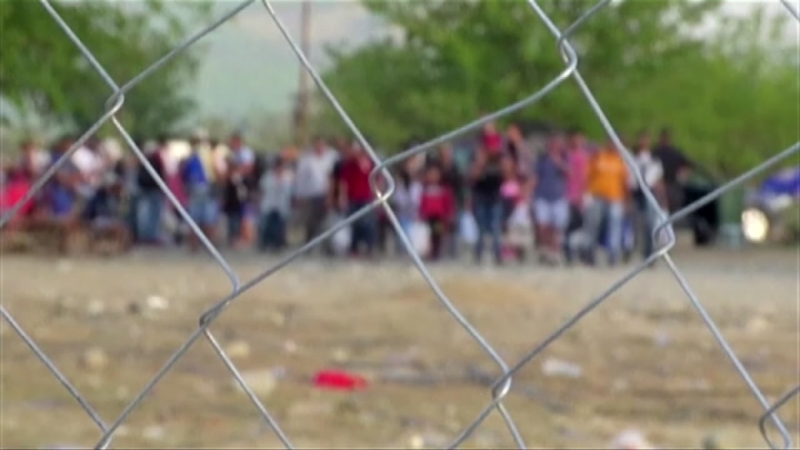 Several local refugee resettlement agencies said they are not certain how the governor's decision will affect the work they do.

Interfaith Ministries said in a statement, "Properly vetted refugees should be welcomed and resettled in Texas. We are reviewing Governor Abbott's letter to President Obama to ascertain its implications regarding accepting Syrian refugees for resettlement in Houston."

A spokesman for Catholic Charities of the Archdiocese of Galveston-Houston said their agency is awaiting direction from the Bishop on how to respond.

"It's a political statement. He does not have any constitutional authority to deny any individual admission to a particular state," Yeagani said, "So from his legal standpoint, he may want to cut off some funding to state agencies, but again, that's an equal protection problem."