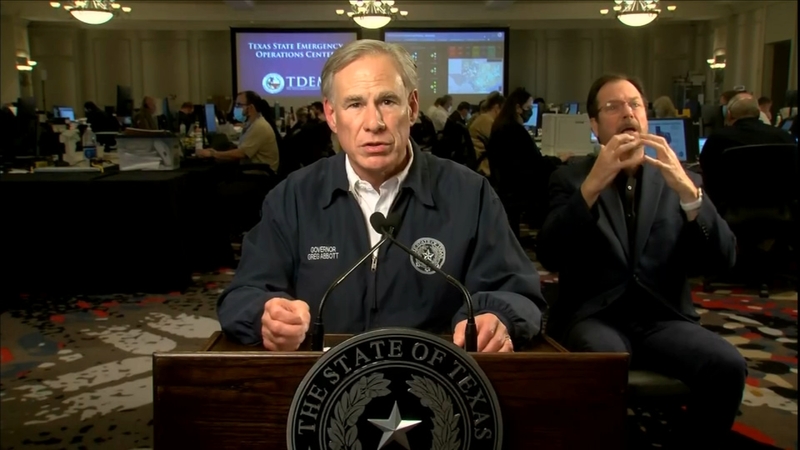 AUSTIN, Texas -- All the groceries spoiled and the water was out for days. Then Melissa Rogers, a believer in the Texas gospel that government should know its place, woke up to a $6,000 energy bill before the snow and ice even melted.

"The roads were awful, but we were running around town trying to get money from every single bank we could possibly think of," said Rogers, 36, whose Fort Worth family of four was left with $80 after the charges drained her accounts and took her husband's paycheck.

Now, the emerging response to a winter catastrophe that caused one of the worst power outages in U.S. history is not the usual one in Texas: demands for more regulation.

On Thursday, managers of Texas' power grid are expected to receive a lashing in the first public hearings about the crisis at the state Capitol - where the belief that less government is better is reflected in a part-time Legislature that meets just once every two years, and only for 140 days. The current session ends in May.

That leaves Texas little time to make last week's plunge into freezing darkness that touched nearly all of the state's 30 million residents one way or another - including grocery shelves left bare and miles of busted water pipes - produce tougher regulations that the state's GOP majority has resisted for decades. At the same time, warnings ignored after a previous deep Texas freeze in 2011 have baked in skepticism.

Republican Gov. Greg Abbott wants to force power plants to winterize after nearly half of the state's generation capacity was knocked offline by subfreezing temperatures. There's also new support for guardrails on Texas' deregulated electric market to prevent astronomical energy bills that financially devastated homeowners like Rogers, who frantically emptied her savings after wholesale prices, which are typically as low as a couple of cents per kilowatt-hour, spiked to $9 per kilowatt-hour.

"In a lot of respects, we're victims of our own attempt to let free market forces work," said Republican state Rep. Drew Darby, who sits on the House Energy Resources Committee that is digging into the outages.

His rural district includes two or three homes in the Texas oil patch that burned down as the power lurched off and on, and he heard of plants that couldn't burn piles of frozen coal outside. Even before the storm dropped six inches of snow as far south as San Antonio, generators in Texas were required to submit safeguard plans for cold weather. Darby suspects enforcement was scant.

"Typically, you know, the Texas Legislature pushes back on overregulation," Darby said. "However, my view on something as basic to human survival and need is we need to have reliable power and water."

At least six board members of the Electric Reliability Council of Texas, which manages the state's power grid, resigned this week ahead of likely calls for their ouster at the hearings. Officials in Houston have opened their own investigations into the outages, and prosecutors in Austin say they will investigate potential criminal wrongdoing.

President Joe Biden is set to fly to Texas on Friday, a trip that marks his first visit to a disaster site since taking office. Just weeks before the outages, Abbott had ordered state agencies to look for ways to sue the new administration over energy regulations that he said would hamper the state's biggest industry.

Abbott has put much of the fault on ERCOT, which he accuses of misleading Texas about the grid's readiness. In a rare television address broadcast across Texas on Wednesday night, Abbott said the Legislature won't adjourn until the problems are fixed. "You deserve answers. You will get those answers," he said.

In the video, ERCOT leadership gave an exact amount of time that the Texas power grid was from indefinite blackout during the winter storm.

He made no mention of the state's Public Utility Commission, which oversees ERCOT and whose commissioners he appointed.

"Members of the board of ERCOT resigned for their failures and Greg Abbott should follow. He is the head of the state. He is responsible for this crisis.

Abbott's lack of foresight and inability to manage this crisis is part of a repeated pattern. He didn't take action when Texans were displaced during Hurricane Harvey, he refused to plan appropriately for the coronavirus crisis, his handling of vaccine distribution has been abysmal, and now, in Texas' time of greatest need during this winter storm, his incompetence is once again on full display. This isn't partisan politics. This is a question of his basic ability to do the job he was elected to do. We've given Abbott chance after chance to prove that he can manage our state government and he's failed to answer the call every single damn time.

"While Texas Republicans were fleeing the state or fleeing their responsibilities, Texas Democrats were rebuilding our communities and going neighborhood by neighborhood to help those in need. That is real leadership. The next question needs to be what did Greg Abbott know and when did he know it. Abbott must be held accountable for his failures to manage the state every single time. Texans are angry and we will hold Abbott accountable at the ballot box in 2022."

A federal report after the 2011 outages urged hardening electric generators against extreme cold, but neither the commission nor ERCOT required plant owners to do anything more than file the weatherization plans. There are no standards for what must be in those plans.

ERCOT staffers conduct spot checks at a small portion of power plants every year to, among other things, check on their progress at protecting equipment. But, ERCOT president Bill Magness said, "These are not inspections." There is no regulatory authority to issue fines or penalties.

In Houston, Mya James' diabetic grandmother was rushed to an emergency room as she struggled to breathe. The power had gone out two days earlier. Nurses at another hospital were collecting rain water in buckets to flush toilets.

James, 38, is a beauty product entrepreneur with customers overseas. When the outages began, clients in other countries were baffled: How could Texas, the state built on energy, not have any?

"It was very hard for people to comprehend," James said. "If we're known for one thing, let's be good at that one thing."

UH energy expert weighs in during Action 13: After the Storm town hall on ERCOT's comments about being close to months-long blackout in Texas. 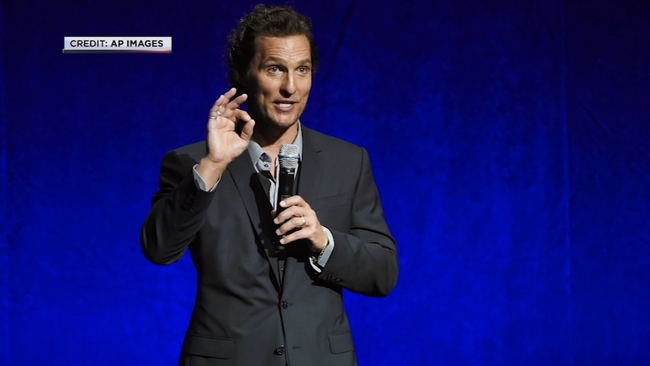