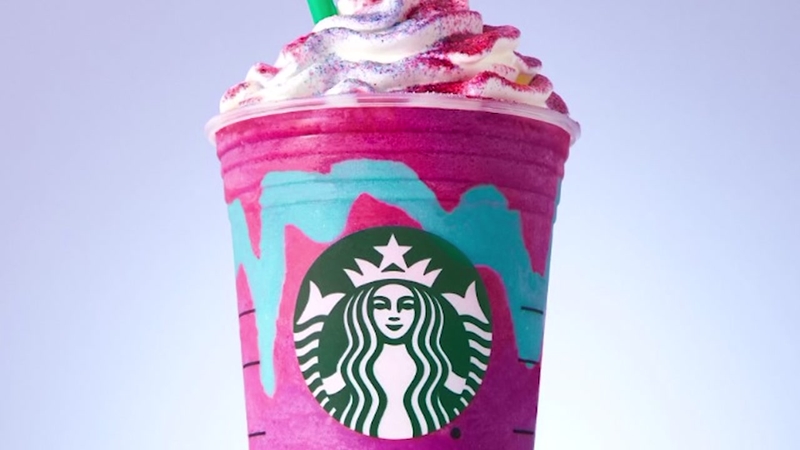 Google has released its list of the most popular searches of 2017.
Hurricane Harvey was among the top trends in the "Searches" and "News" categories, but Hurricane Irma turned out to be number one.

People also wanted to know more about Matt Lauer. The longtime "Today" show host was fired by NBC in November amid allegations of sexually questionable behavior.

The Las Vegas shooting was a leading search. Dozens of people were killed and hundreds more injured in a mass shooting at a country music festival in the city in early October.

Another big search that also put Houston front and center was the Super Bowl, where the New England Patriots beat the Atlanta Falcons in overtime back in February.

When it comes to entertainment, the most searched actor on Google this year was Meghan Markle. That's thanks to her engagement to Britain's Prince Harry.

Calorie-counting users turned to Google in droves to find out more about Starbucks' Unicorn Frappucino.