Here's a preview to Thursday night's Democratic National Convention, which will include Gov. Gavin Newsom and Warriors' Stephen Curry and his wife, Ayesha Curry.

CENTRAL COAST, Calif. -- California Governor Gavin Newsom said it himself: He never thought he would deliver his Democratic National Speech through a taped cellphone video from outside a wildfire. But as hundreds of fires burn across California, that's exactly what happened Thursday night.

"I confess this is not where I expected to be speaking here tonight," Newsom said, standing in front of redwood trees in Santa Cruz County, a mile or so away from one of the several fires burning in the area.

In his two-and-a-half-minute pre-taped remarks, Newsom highlighted the crisis facing the state and the challenges of climate change -- saying the California fires should give pause to anyone who denies it.

"Climate change is real," he said. "If you are in denial about climate change, come to California."

The Governor also took aim at President Donald Trump, who earlier Thursday criticized the state over its handling of the recent wildfires and threatened to take away funding if the state doesn't "clean the forests."

He said the state of California is a part of 90 lawsuits related to environmental issues.

Newsom recorded the video for the Democratic National Convention after choosing to scrap the video he originally recorded. He recorded ahead of visiting a nearby evacuation center.

The Governor also offered his support of Presidential nominee Joe Biden and California's Senator Kamala Harris for Vice President, saying he as "deep reverence, my admiration" for "their faith, their devotion, their constancy , to their commitment and not just to the environment, but to the commonwealth, to our kids, our kids' kids, our legacy."

Newsom was one of several Democratic speakers scheduled for the the fourth and final night of the Democratic National Convention, where Biden formally accepted the party's nomination as the Democratic Vice Presidential nominee. 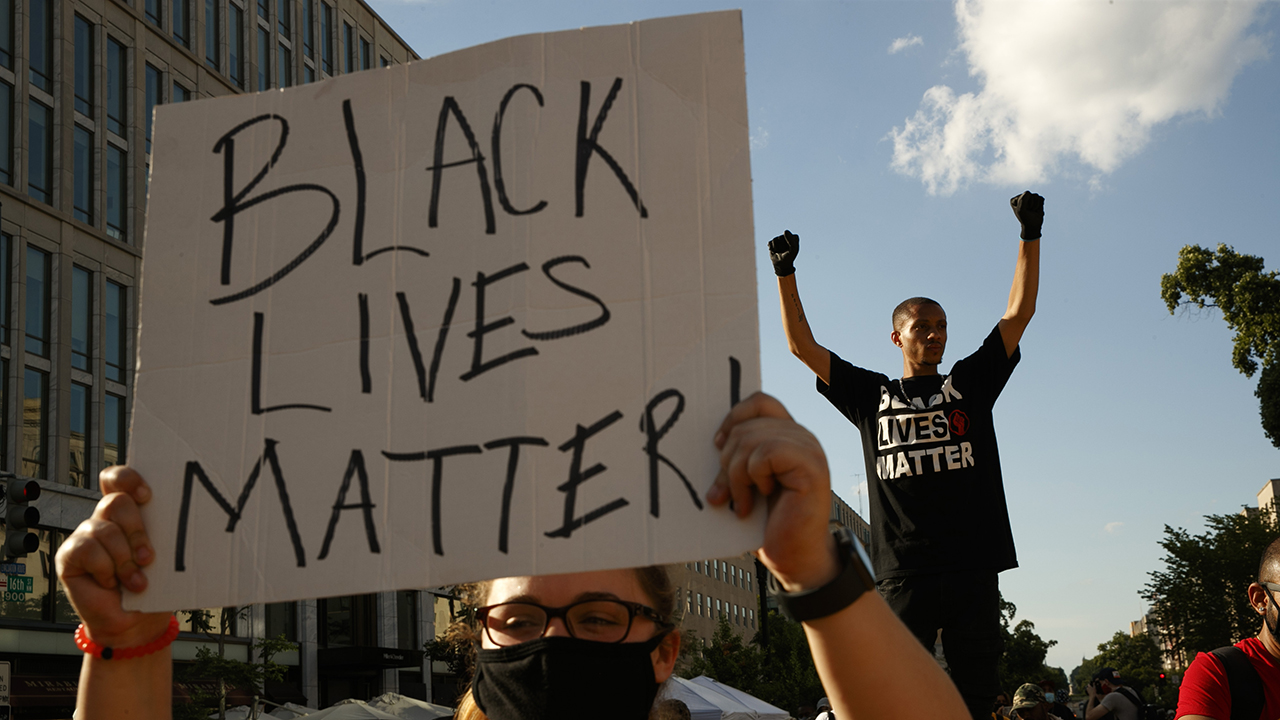 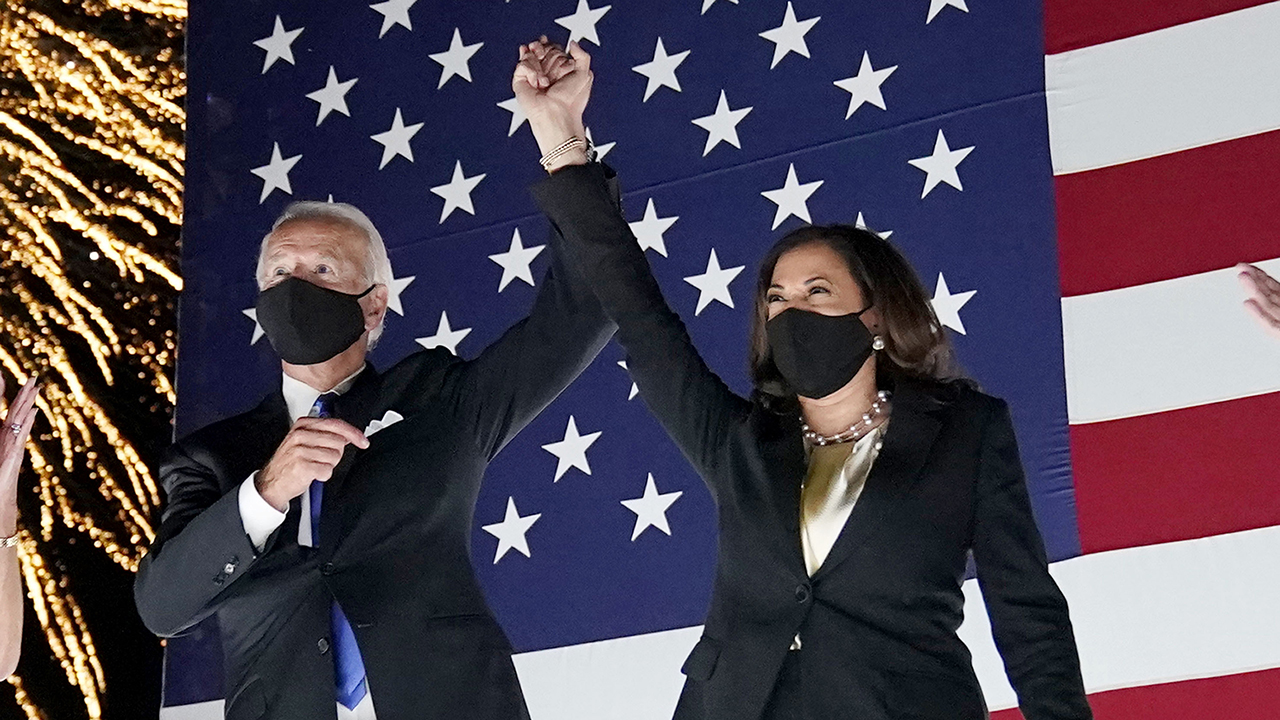 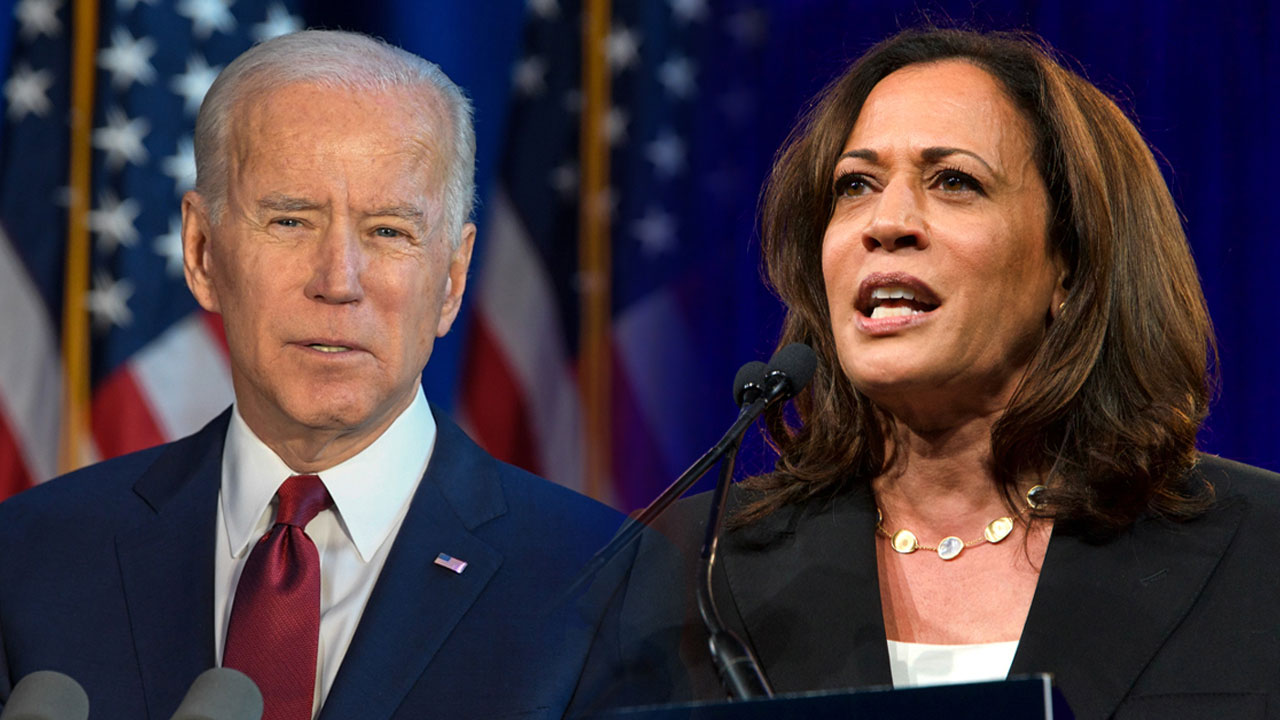 2020 DNC: Everything to know about Dem convention