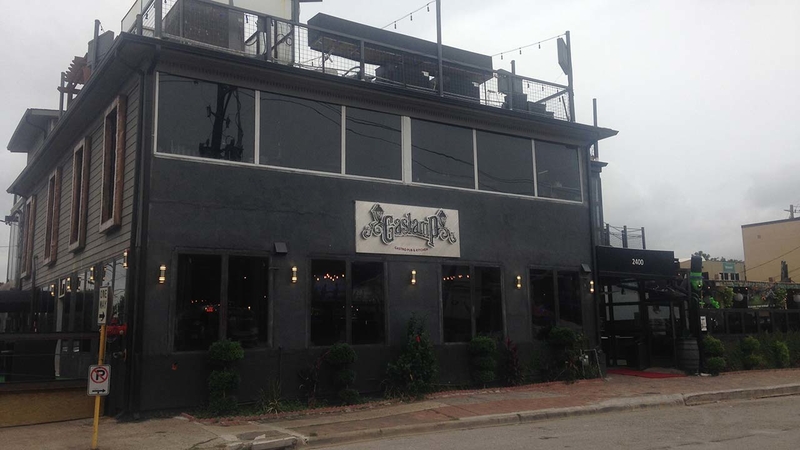 HOUSTON (KTRK) -- Brandon Ball and two other men are filing a federal lawsuit against Gaslamp Pub on the basis of racial discrimination.

The three men say they were forced to pay a cover charge at the club because of their race. They're supporting Proposition 1, the Houston Equal Rights Ordinance, which would allow people to file local civil rights complaints rather than going through the Federal Government.

"If somebody gets assaulted, they can call the local police to help them locally," Ball said, "and now we have to go the federal route to even get some type of resolution."

"I really want people to understand that there's been a lot of distraction out there in the media about other topics," Ball said. "But we represent who the ordinance is trying to protect."

Iman Jarrah is the owner of Gaslamp. He spoke exclusively with Eyewitness News Friday and denies the allegations of racial discrimination.

"I don't think even one time we treat people discriminatory in this building," Jarrah said. "Because it's not my value, it's not my manner."

Jarrah said he is from the Middle East and has experienced racial discrimination before. He said that is not happening at Gaslamp.

"Where I grow up, we love everybody," Jarrah said.

Jarrah said Gaslamp only discriminates based on dress, not race.

"We're gonna have to be patient," Ball said.

Since a local equal rights ordinance does not exist, he hopes a federal judge will rule on his side.