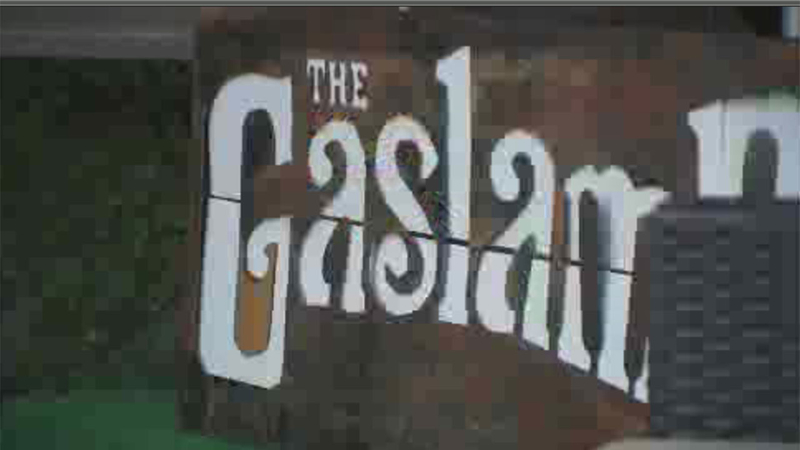 HOUSTON (KTRK) -- The attorney for a Houston bar accused of being racist is firing back saying the claims are unsubstantiated by evidence.

"Gaslamp has a door policy that's race blind," said Attorney Tim Southerland. "There hasn't been any determination that we actually did something racist."

The racism claim surfaced last weekend on Facebook. Brandon Ball and his two attorney friends Dan Scarborough and Ken Pigee said they wanted to get in. Ball said the doorman said it would cost $20 to get in. Ball declined to pay. He said he and his friends went to another bar next door and then later that night, they watched from across the street.

"We sat back and we waited for about 25 to 30 minutes and we watched. We watched different types of people all get turned away. They were told there was a fee. We saw white people get to go in for free," said Ball.

There's no video or other evidence to prove Ball's racism claims. Ball said that night, there was at least one black man who was allowed into the club and other's were seen paying to get in too.

"We never denied them anything. We never said you can't come in here because you are black. We said it's $20 to come in to go to the rooftop," said Southerland.

Ball took to Facebook and posted that the bar was racist. His post was seen by thousands. Others replied back they too have been charged unfairly at Houston clubs and bars. The post created a firestorm.

"We have had contracts broken for football watching. We've had events that have been canceled," said Southerland who added more than $100,000 in contracts have been lost because of the controversy.

"Hopefully one day we get to come back and take a picture in front of there as it's being shut down. And we have a picture with a thumbs up," said Ball.

Gaslamp will now post their dress code and their policies where everyone can see. They said they will waive all cover charges to get in for the next several weeks.

Ball said he and his friends are considering filing a complaint with the U.S. Department of Justice.