$5-a-gallon gas on the horizon? 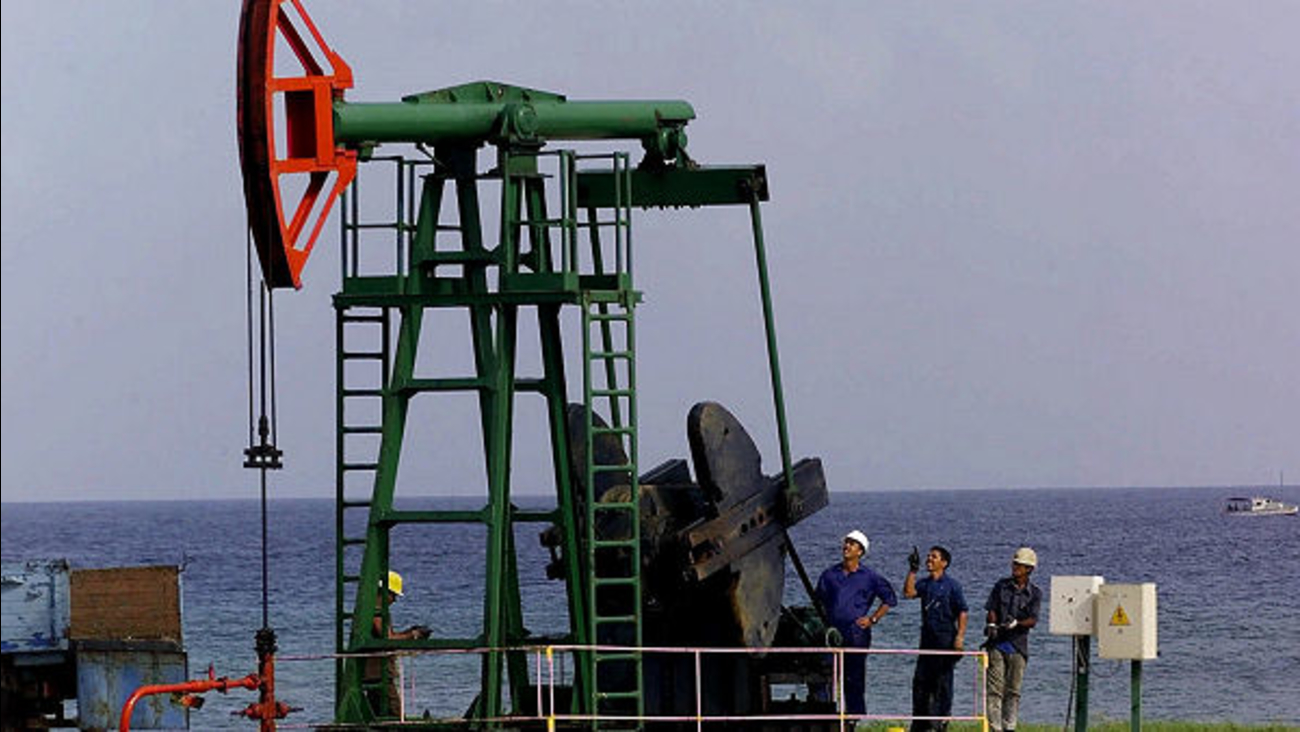 AP
The former president of Shell Oil, John Hofmeister, is known for his predictions. In 2010, he forecast average U.S. gasoline prices would top out at $5 a gallon in 2012, USA Today reports. Prices didn't go that high, but did hit around $4 a gallon - higher prices than many had ever seen in the U.S.

Now, as USA Today reports, Hofmeister is raining on the low gas parade again. With national average prices around $2 a gallon, Hofmeister is predicting prices may be headed up again.

"The next round of high prices is likely to start later this year, as crude rebounds to the $80s and $90s, perhaps pushing to the $100 level by late in the year or early next," Hofmeister told USA Today while promoting natural gas as a transportation fuel.

He added, "The triggering mechanism will be global demand growth relative to how much capital constraint gets baked into future plans for production this year and next. If new production capital is deferred and demand growth continues at 2% or more, we'll see capacity constraints during 2016, an election year of course, drive prices higher. Whether we reach $4 a gallon or push past, it's too early to tell."

Hofmeister says he still sees $5 gas on the horizon.

He said, "Over the next several years, as demand growth approaches 100 million barrels a day and the industry production falls short, yes, I believe later this decade we'll see $5 a gallon and possible shortages of fuel in some parts of the world."