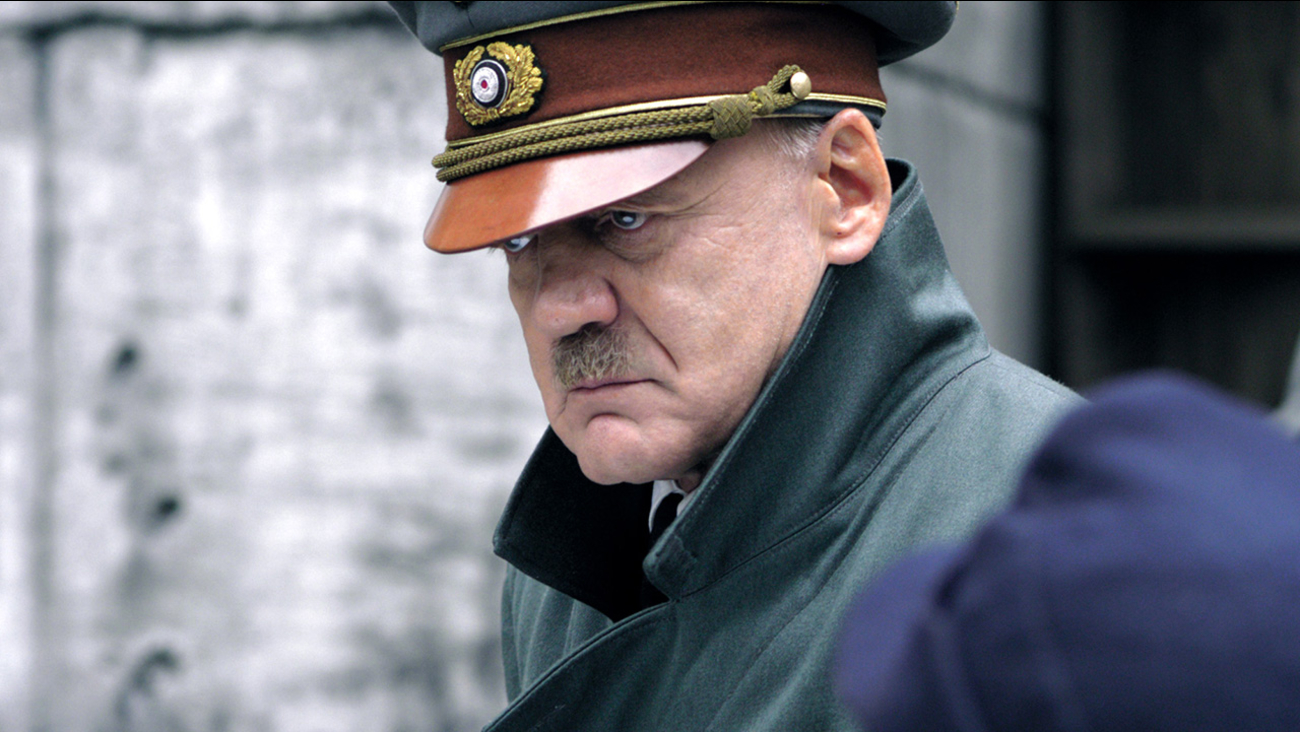 Galveston City Councilman Norman Pappous said Thursday he has nothing to apologize for and the video made light of government bureaucracy.

The video came from an online site where a ranting actor portrays Hitler in the 2004 movie "Downfall" on the last days of the German dictator. The parody video, with English subtitles and references to Galveston, was played during a city council workshop Wednesday on rewriting some land-use rules.

Ex-Galveston Mayor Lewis Rosen says he thinks it was pathetic and offensive.