KTRK
By Stefania Okolie
GALVESTON, Texas (KTRK) -- Galveston beach patrol believes they had thousands of visitors over the weekend as the beach reopened for the first time.

In the first phase of Gov. Greg Abbott's plan for Texas to reopen, the beaches fully reopened last week.

Prior to opening, the beaches were only available from 6 a.m. to 9 a.m. daily for pedestrians, joggers and surfers.

"I can just look at it and see," said head of Beach Patrol Peter Davis. "[On Saturday], it was as busy. We had to stop and go traffic on the Seawall for six or seven hours straight."

Davis said rip currents were an issue throughout the weekend and Sunday, the estimate they rescued more than 1,000 people.

Officials expect beach conditions to stay in the same condition throughout the week as they will remain open to the public.

"If you come down, find a life guard tower, sit near that lifeguard for knowledge," said Davis. "They are more than happy to talk to anybody."

Davis urges beach goers to seek life guards to find out where it is safe to swim. This weekend, a 10-year-old boy drowned at Crystal Beach.

The Galveston County sheriff says the boy was in town from Little Rock, Arkansas celebrating his birthday with family.

READ MORE: 10-year-old boy's body found after he drowned while celebrating his birthday with family 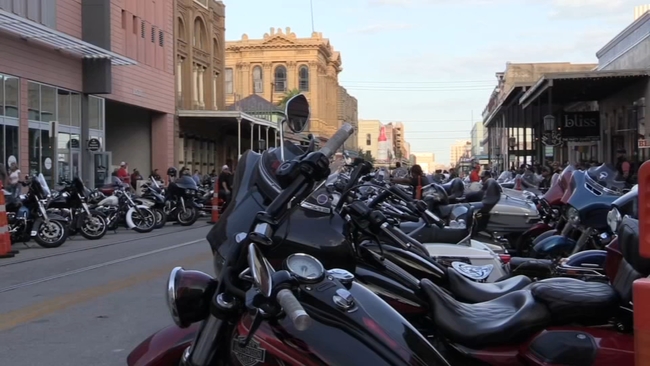 Lone Star Rally may be canceled, but Galveston preps anyway` 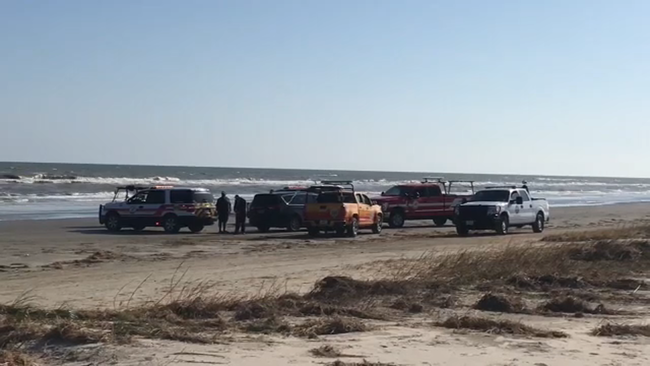 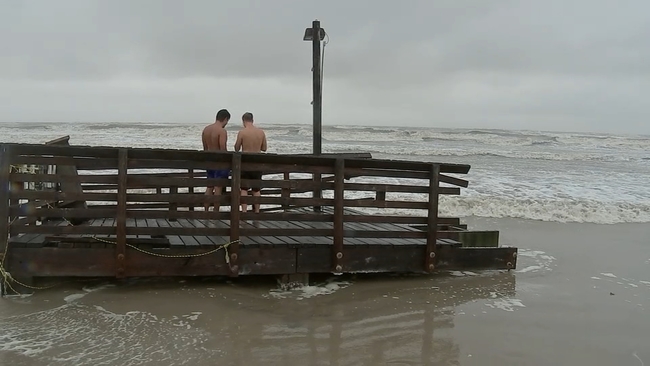 Part of Galveston pier collapses, but that was on purpose
More Videos
From CNN Newsource affiliates
TOP STORIES