KTRK
HOUSTON, Texas (KTRK) -- Houston police Sgt. Harold Preston was honored by his friends and family during a service Thursday.

Earlier this morning, Sgt. Preston's body was escorted from the Paradise Funeral Home to the church. His body was then escorted inside by his fellow Southwest Patrol Division officers.

Houstonians will also have the opportunity to pay their respects as Preston's body is escorted back to Paradise Funeral Home.

The route will be as follows:

In addition, HPD Chief Art Acevedo will hold a city-wide procession on Saturday for Houstonians to give a final goodbye Preston. The procession will move from Houston to east Texas, where he grew up, for his burial. 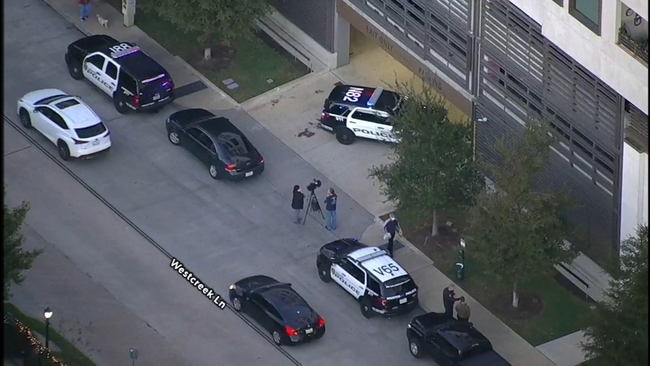 Man thought he hit an animal, but it was actually pedestrian, deputies say