Frozen Live Is a Must See for Frozen Fans!

This stage play brings Frozen to life in human form.

The broadway smash hit musical Frozen live is currently playing at The Pantages Theater in Hollywood through February 2. The show stars Caroline Bowman as Elsa and Caroline Innerbichler as Anna. The sets come out right in front of you on a massive scale, immersing you in the story. A brand new original song is premiered during the Los Angeles show that isn't in the film and hasn't been performed anywhere else. Character favorites like Olaf, are brought to life on the stage bringing elements of the animated film to audiences with a refreshing puppet like creativity. 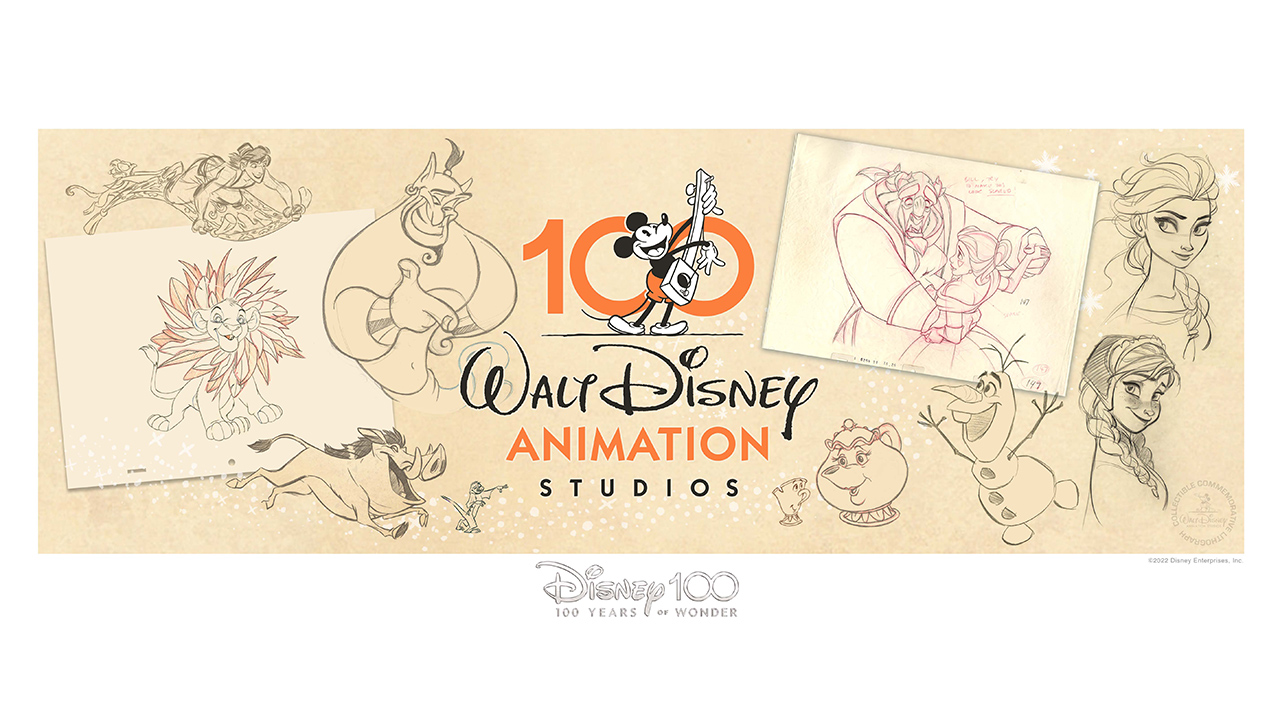 Disney classics return to theaters to celebrate 100 years of magic 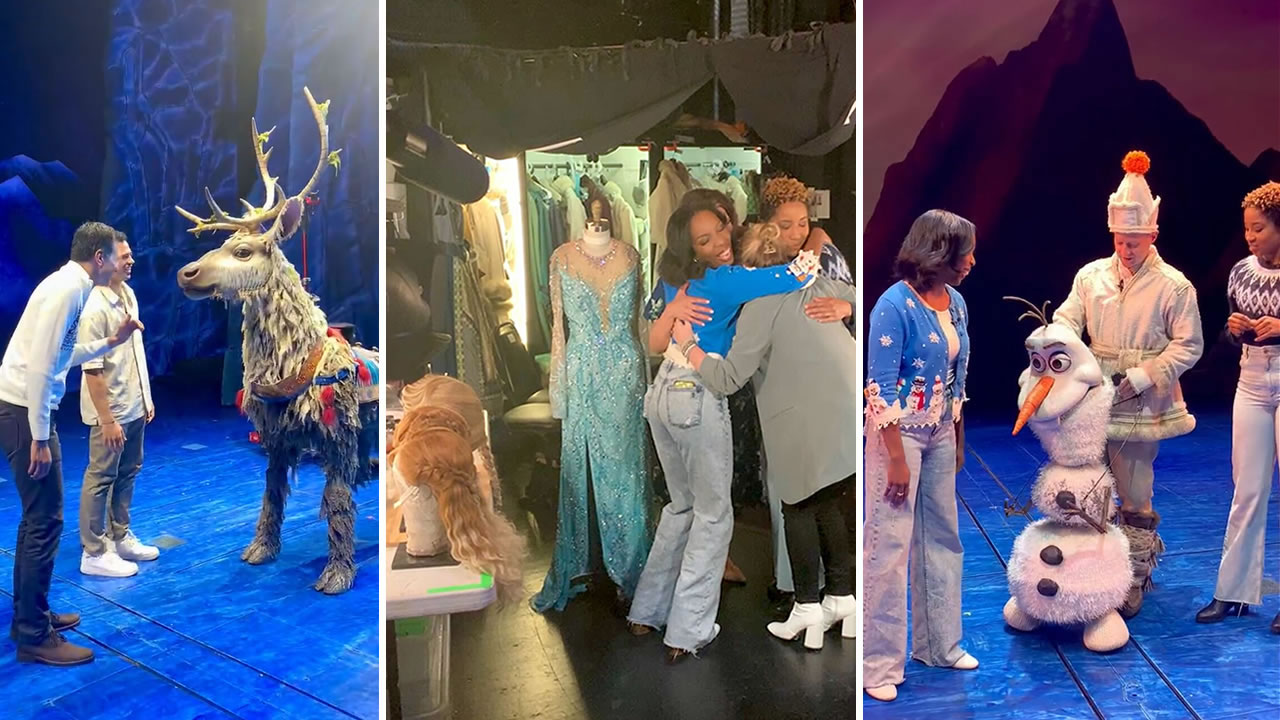 Go behind the scenes with Disney's Frozen show in San Francisco 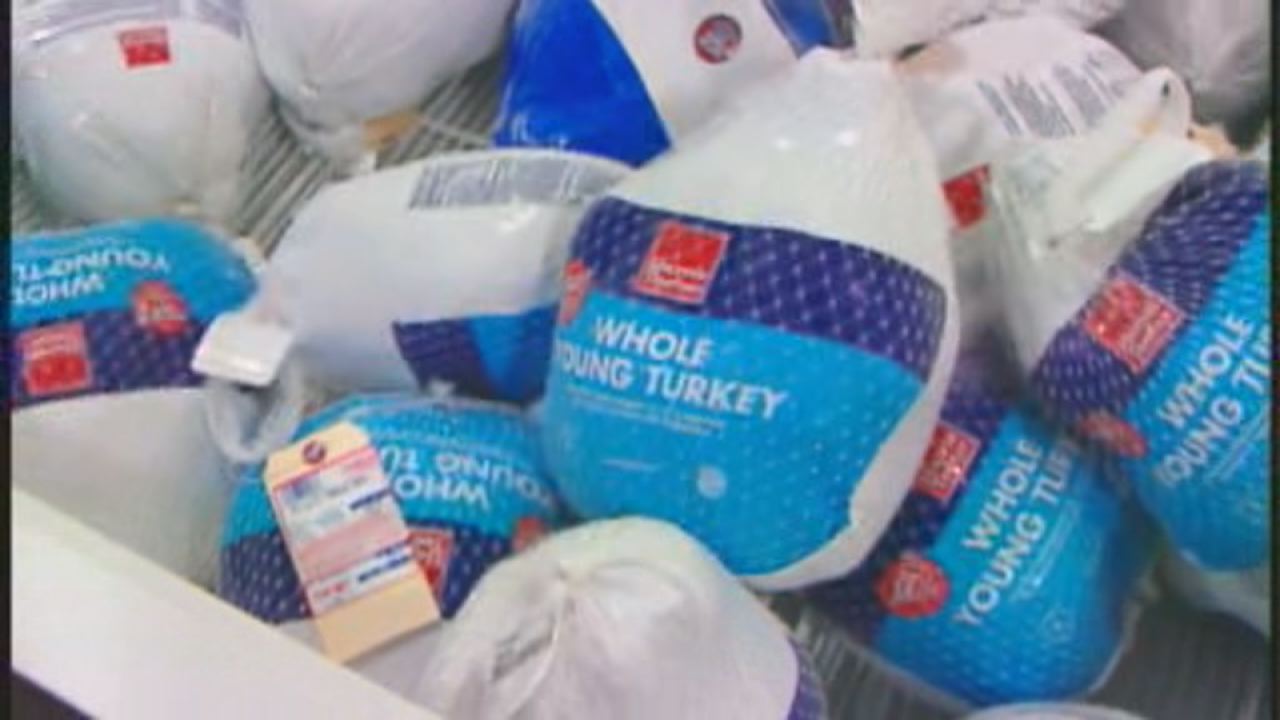 Here are 3 safe ways to thaw a turkey for Thanksgiving