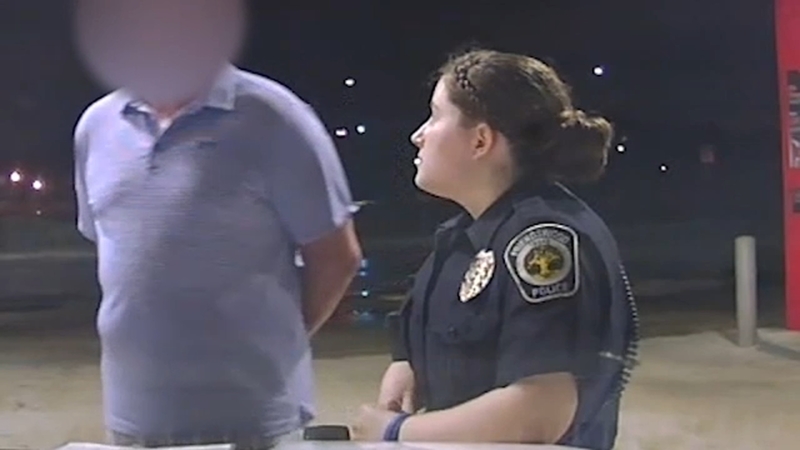 Eyewitness News learned the public corruption division within the Harris County District Attorney's Office is now reviewing 235 cases tied to Carter. The dismissals and reviews come as a Galveston County judge is now deciding whether Carter is a credible and reliable witness. The judge's decision has not yet been filed with the clerk.

Attempts to reach Carter have been unsuccessful. The Friendswood Police Department declined an interview request to speak with them about her. Instead, the department directed us to their hired, taxpayer-funded attorney.

In 2017, Carter became the focus of an internal affairs investigation after a supervisor accused her of pulling people over without any probable cause.

"The investigation revealed that while the higher standard of 'probable cause' may not have been present in all cases at the time of the stop, the proper standard of 'reasonable suspicion' for Officer Carter's investigative stops was met in all instances reviewed in the investigation," wrote attorney Brian Begle in an email provided by Friendswood PD. "As such, the complaint was not sustained."

The Galveston County's District Attorney's Office told ABC13 they weren't made aware of the investigation until April 2021. After reviewing the details of the report, the DA's office said it caused them concern and prompted prosecutors to dismiss more than 30 DWI cases.

They also notified all the lawyers representing the people that Carter arrested.

Dan Krieger is a defense attorney who recently took a client's DWI case involving Carter to trial. Krieger said Carter provided untruthful courtroom testimony and motioned a judge to suppress her testimony. He also asked the judge to rule on whether Carter is a credible and reliable witness.

That determination could impact all of her current and previous cases. Krieger said the 2017 investigation is information that should have been made available sooner.

"The gist of it was that they didn't belong there," said Krieger. "She stated that if you were from a city outside of Friendswood, [such as] Pasadena, Texas City, La Marque, that was suspicion for her for you being in Friendswood."