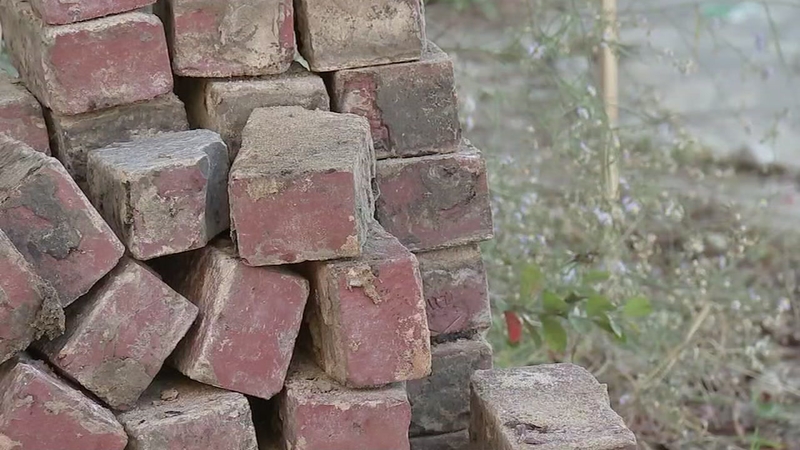 The bricks were disturbed by a contractor two weeks ago who "exceeded the authorized limits of a drainage project", the city said.

"This area holds so much historic significance for Houston's African American community," said Mayor Sylvester Turner in a news release. "These brick streets were laid by freed slaves and it made me sick to learn they had been disturbed in this unauthorized manner. We cannot undo what has been done, but we can move forward to repair the damage."