Fort Hood soldier charged in connection with 2019 murder of woman 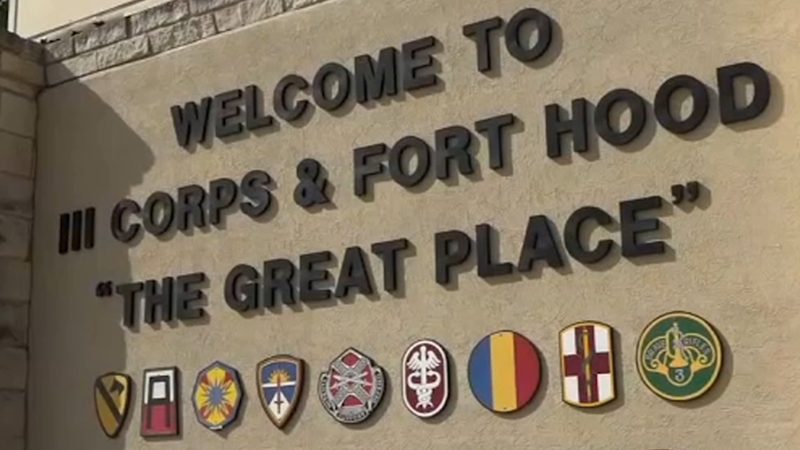 Fort Hood soldier charged in connection with 2019 murder of woman

KILLEEN, Texas (KTRK) -- Authorities said a DNA test led them to arrest a Fort Hood soldier in connection with the 2019 murder of a 32-year-old woman.

Killeen Police Department said officers were dispatched to a Days Inn Hotel on June 3, 2019, in reference to a woman unconscious and not breathing. When officers arrived at the hotel, they found 32-year-old Chelsea Cheatham and performed life-saving measures until paramedics arrived. Authorities said Cheatham was pronounced dead at 11:35 p.m. by a justice of the peace.

Police said that on Sept. 2, 2020, Texas Rangers informed them about the Sexual Assault Kit Initiative Program and the possibility of utilizing advanced DNA testing to help solve the case.

Following an investigation, authorities identified 20-year-old Cory Grafton, a Fort Hood soldier, as a possible suspect. Investigators said Grafton was interviewed about Cheatham's death and collected a sample of his DNA. According to authorities, one of Grafton's co-workers reported that the 20-year-old confessed to him about killing Cheatham.