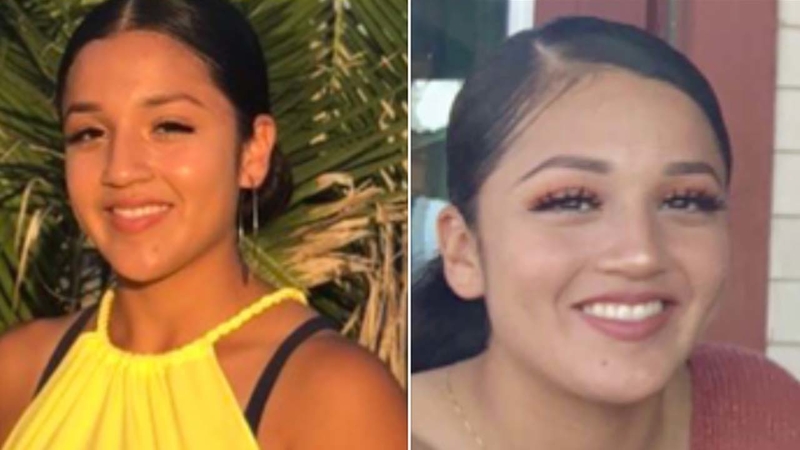 KILLEEN, Texas (KTRK) -- A reward of up to $15,000 is now being offered for credible information on the whereabouts of a missing Fort Hood soldier from Houston.

Her car keys, barracks room key, ID and wallet were found in the armory room where she was working earlier in the day.

She is described as being of Hispanic descent, 5'2", and 126 pounds with black hair and brown eyes.

Fort Hood Military Police issued a Be on the Lookout notice to surrounding law enforcement, and an extensive search is underway by military members, as well as civilian and military police.