Ft. Bend Marshall boasts trio that can burn on field and on track 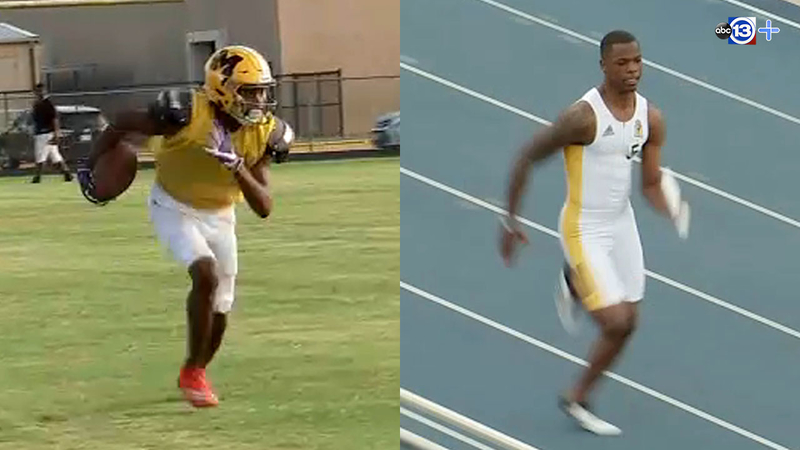 So, what's the secret of the Buffaloes this season? It's simply the idea of outrunning the competition.

In high school, playing multiple sports at the same time is not unheard of, and the Buffaloes' trio of quarterback Malik Hornsby, running back/receiver Devon Achane, and cornerback Syl Labome are three members of the state championship relay team for the Marshall track team.

"We can always get better," said Hornsby and Achane, who was part of last year's team that set the second fastest 4x100 relay time in history at 39.99 seconds.

In all, the Marshall track team has won four state titles in the last five years. This past spring, the team won its second straight state title, with all three boys relay teams notching championships.

It’s about that time #BMF pic.twitter.com/TC7oH9Jfma