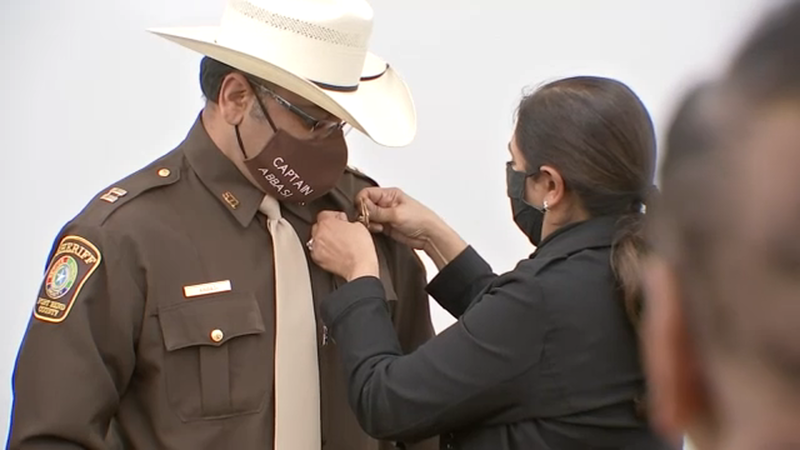 FORT BEND COUNTY, Texas (KTRK) -- History was made Tuesday morning as the Fort Bend County Sheriff's Office swore in its new captain. Captain Nasir Abbasi is the first South Asian to rank as captain in the sheriff's office.

"We are all here. We see the true reflection of Fort Bend County," said Captain Abbasi.

Sheriff Eric Fagan, the first Black sheriff in the county in more than 150 years, said part of his mission is to have a staff that reflects the diversity of the county.

"Children need to see people in power that look like them, not just on patrol, but command staff," Fagan said.

Before working in Fort Bend County, Abbasi was a sheriff's deputy in Harris County, where he and Deputy Sandeep Dhaliwal were close friends. Dhaliwal was killed in the line of duty in 2019. His father, Pyara, was at Tuesday's ceremony. He says his late son's legacy will live on, here.

"I see Sandeep in Captain Abbasi. I hope he will take his legacy and bring it here to Fort Bend County and serve the community like he did regardless of religion, color, ethnicity and nationality," said Dhaliwal's father. 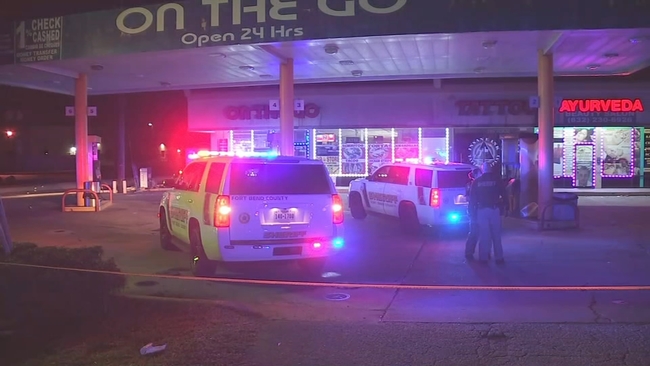 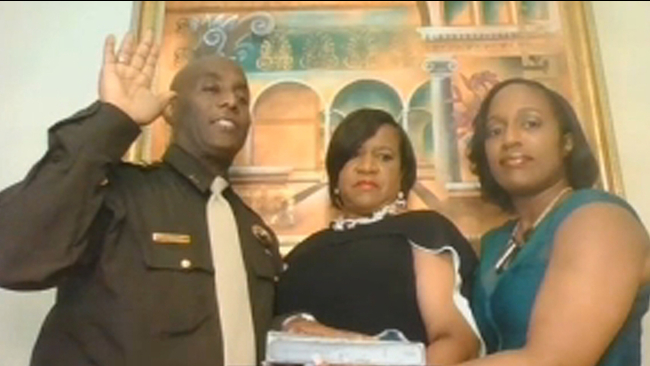 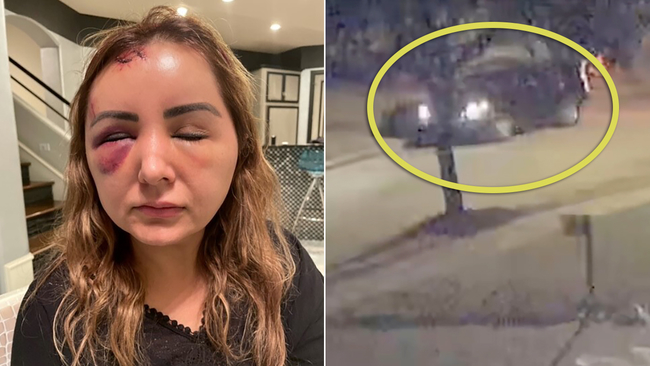