Judge in Fort Bend County arrested on suspicion of DWI 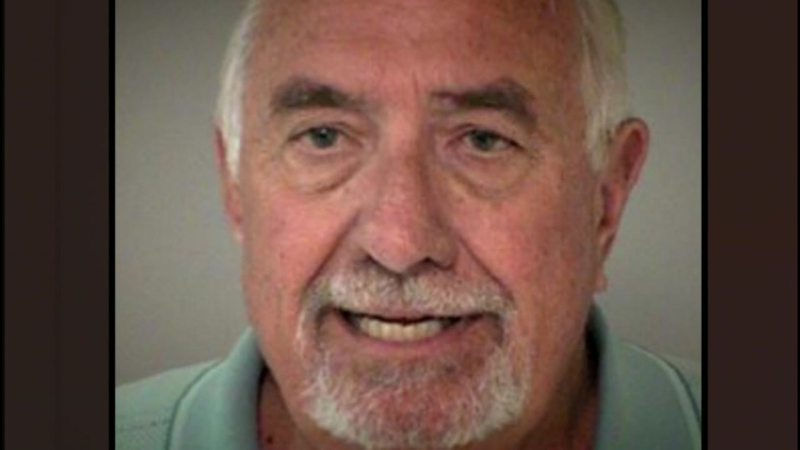 RICHMOND, TX (KTRK) -- A Fort Bend county judge has been arrested on suspicion of drunken driving.

Judge Larry Wagenbach was supposed to take the bench in Fort Bend County Tuesday morning, filling in for a judge who was unavailable, but he made arrangements for someone else to take over following his arrest.

Wagenbach retired in 2006 after 14 years of service. Ever since he's been a visiting judge, helping out where needed.

A DPS trooper pulled over Wagenbach Monday night, and the 75-year-old was arrested on suspicion of driving while intoxicated. Investigators are not providing much in the way of detail about the stop. It occurred at 11:19 p.m. near Pitts Road and Hughes. That's within a couple miles of the judge's home.

"I have nothing to talk about," Wagenbach told abc13. "You woke me up. I was arrested last night if that's what you want to ask me."

"Can you tell us if you were intoxicated?" we asked.

"I have no comment on that and you'll have to talk to my lawyer," he replied.

Wagenbach saw countless cases during his time on the bench. Among them are DWI cases. He posted bond after his arrest and was then released from the Fort Bend County Jail. His arrest raises a number of legal, ethical and strategic issues.

"All people, regardless of their position, should be held to the same standard and have to clear the same protocol as everyone else. There should be no special circumstances for anyone," Fort Bend County resident Carl Burch said.

Among the issues: Can a judge who might know or work along side Wagenbach fairly oversee his case? what happens if the prosecutor on his case were to one day end up trying a different case in his court?

What we still don't know is specifically why the judge was pulled over in the first place. DPS has not said, other than telling us he appeared intoxicated. Sheriff's office officials say Wagenbach was taken to a local hospital for a blood draw during the arrest. We are hoping for more on that soon from DPS.
Related topics:
richmonddwi
Copyright © 2022 KTRK-TV. All Rights Reserved.
TOP STORIES
HPD officers fatally shoot man after chase and crash in NE Houston
Preacher reaches out to suspect who stole from his church twice
Carjacking suspect threw 3-year-old out of truck, mother says
Here's why we're increasing rain chances and rainfall amounts
Teens accused of stealing car Katy mom used to comfort son with autism
Expert weighs in on when you can buy a car amid chip shortage
Lina Hidalgo suggests DA could have her 'indicted' as political ploy
Show More
Biden meets with Democratic senators on college loans
Grand jury indicts man in Buffalo supermarket shooting
Fifth Ward residents upset over Union Pacific campaign donations
Santa Fe librarian still trying to make sense of high school shooting
Police have no leads on skeletal remains found nearly 6 months ago
More TOP STORIES News