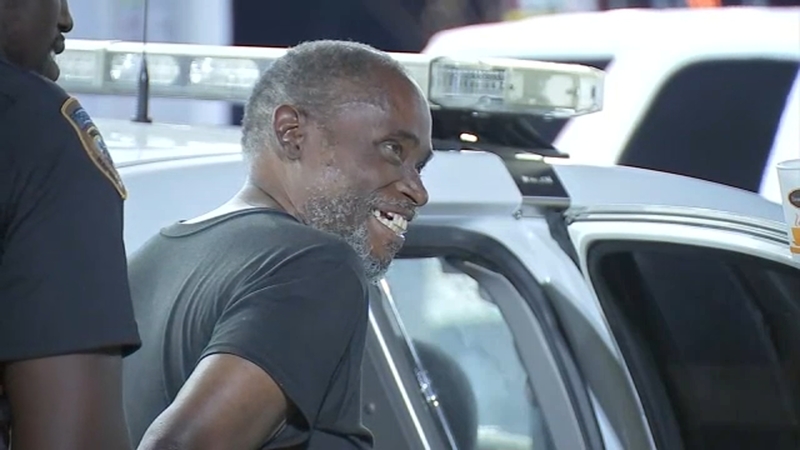 A former patient was arrested after deputies say he stole an ambulance from a psychiatric hospital in north Harris County, then used it to run errands, including a stop at KFC.

The Harris County Sheriff's Office said it was called around 2:30 a.m. Thursday about a man who stole an ambulance from a hospital on Cali Drive.

Deputies say the ambulance was left running outside the hospital.

Authorities told ABC13 that 56-year-old Carlton Andrews got in and took off, driving to KFC and other places to get something to eat and to get cigarettes before stopping at a gas station on Ella and Richey.

When asked why he had the ambulance, Adrews' told deputies he needed a ride.

He eventually gave up and was arrested at the gas station.

Andrews will be charged with unauthorized use of a motor vehicle.