FRIENDSWOOD, Texas (KTRK) -- When Space Shuttle Atlantis took off in 2009, Astronaut Mike Foreman was on board.

"I flew two Space Shuttle missions and those are at the top of the list of things I will always remember about my time at NASA," he explained. "(I remember) going to space, doing space walks. That was back when we were building the space station."

In 1998, Foreman became a NASA astronaut, after he moved to Friendswood with his wife and three children.

When Foreman retired from NASA in 2015, he joined his wife's consulting firm. It wasn't long after that friends suggested he run for city council.

After serving as a council member, Foreman decided to run for mayor. He's now a year and a half into his first term.

"I thought, 'Well, this would be a great way to give back to the community as a city council member,'" expressed Foreman. "It's a slippery slope after that. Never say never," he laughed.

It helped that so many people in Friendswood already knew Foreman.

The city is just a 15 minute drive from Johnson Space Center.

"Of the six astronauts and cosmonauts in space, two of them live here," explained Foreman. "So we're pretty proud of that."

And, when it comes to running a city, Foreman takes his experience as an astronaut as a reminder to dream big.

"It's a great community, you know," said Foreman. "Why not want to be the mayor of Friendswood?" 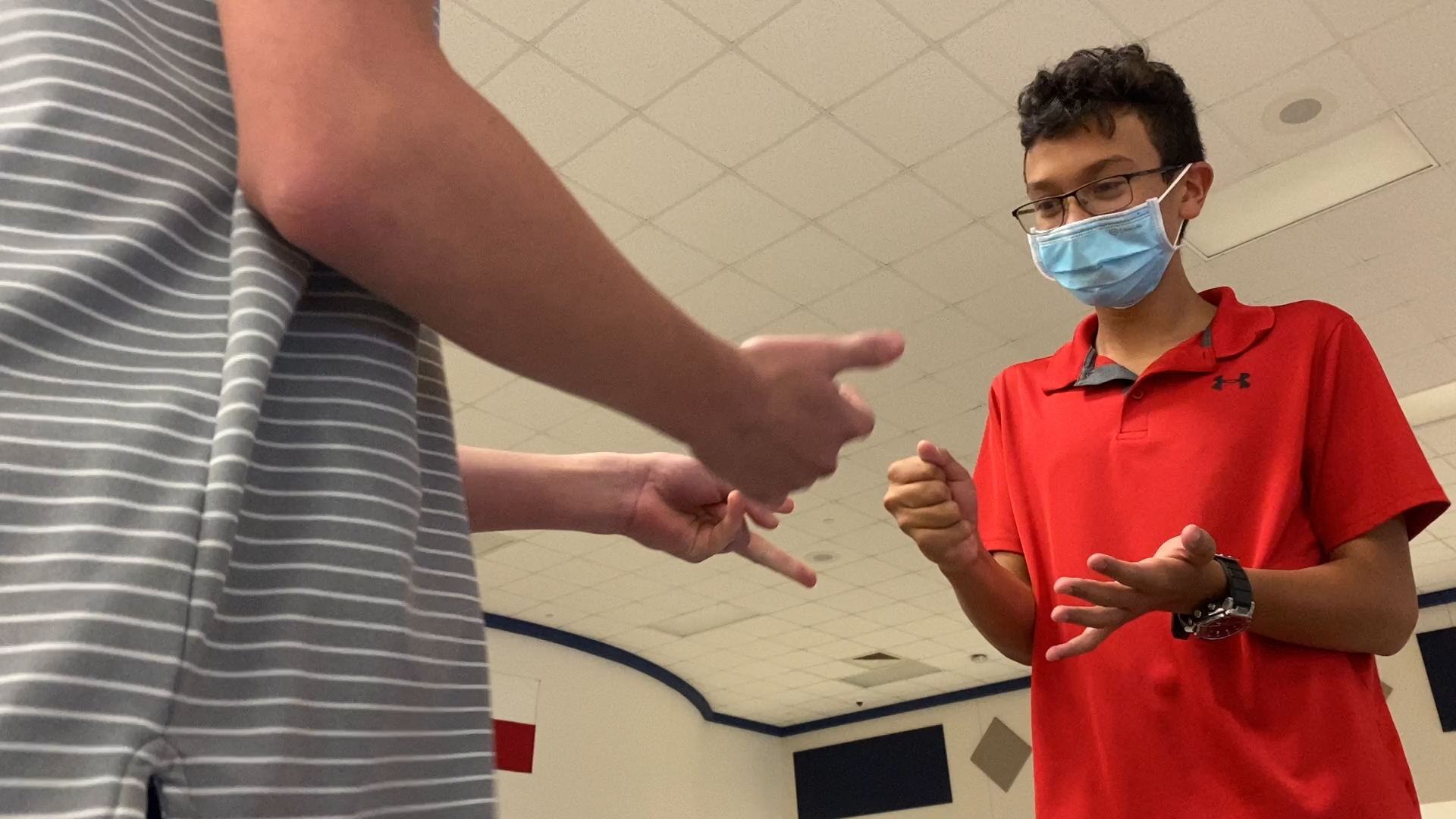 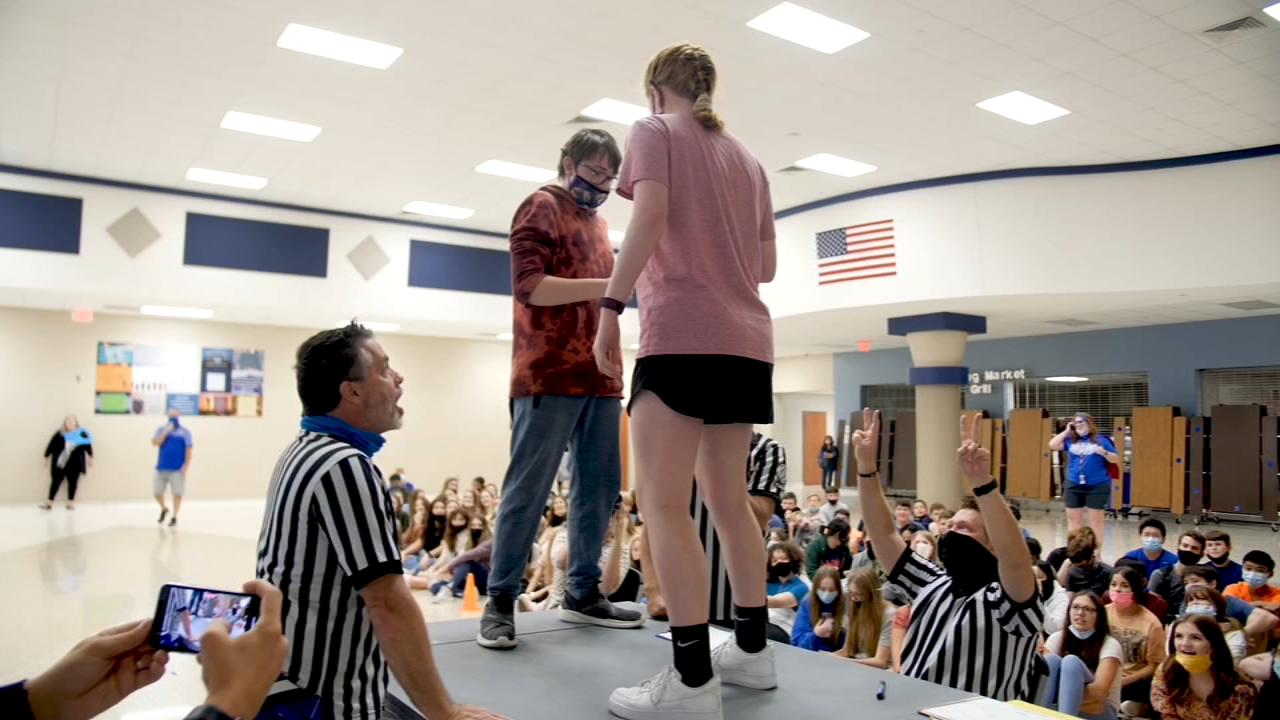 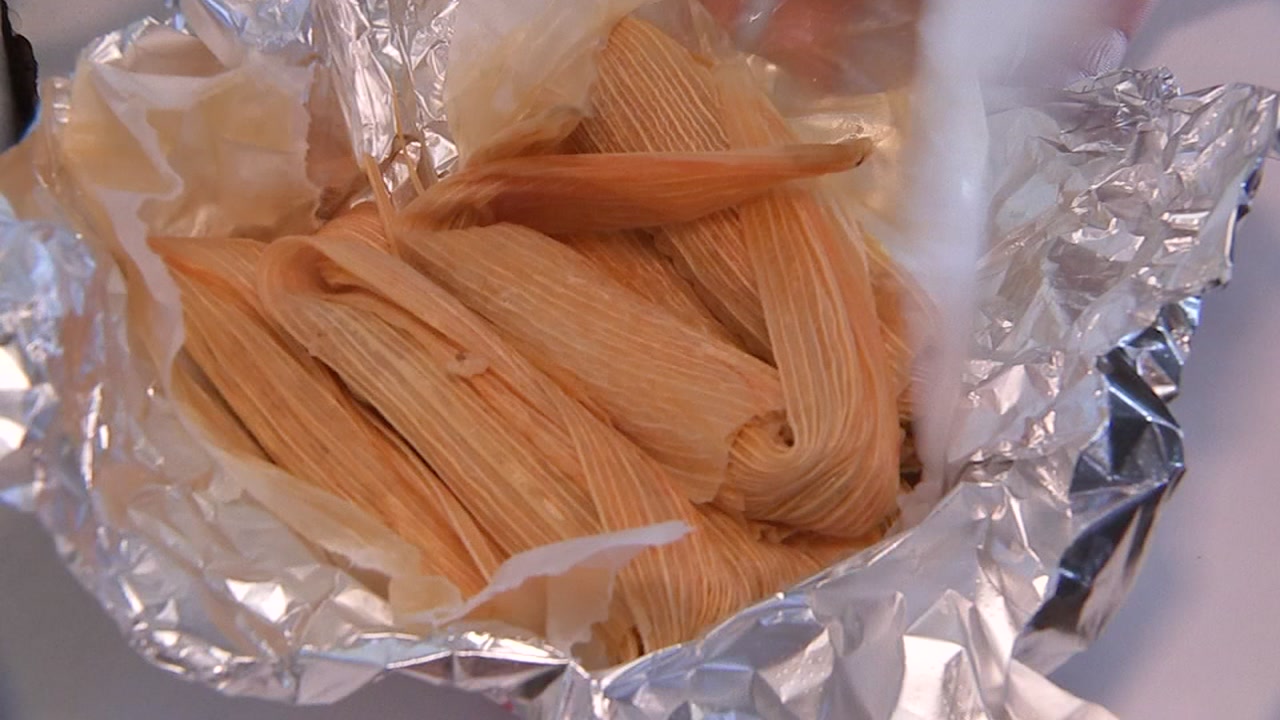