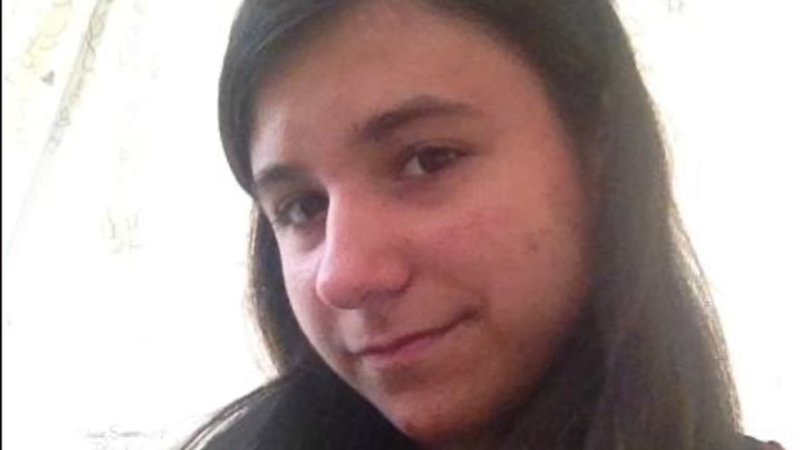 CROSBY, Texas (KTRK) -- The family of a 20-year-old Crosby woman is distraught after they say the seemingly healthy traveler died of the flu after a trip to Israel.

According to a friend's Facebook post, Yael Elizabeth Good was taken to an emergency room on Jan. 6 with flu symptoms and was later transferred to an ICU. Good suffered a heart attack the next day, according to the friend, and died after her organs failed during surgery.

A private memorial for Good was held in Huffman on Monday.

ABC13 spoke with Good's family, who are still mystified by her death which they were told was caused by the flu, but said they are not ready to comment.

According to an online obituary, Good was born in Beaumont and loved to travel.

"Yael's wish was that everyone would do good deeds for others," reads the obituary. "She was a bright light in the lives of all who knew and loved her, and she will be greatly missed."

This year has included a very active flu season that began earlier than usual.

"What we're seeing this year is a predominance early in the season of influenza Type B, which is unusual," said Dr. Catherine Troisi with UT Health. "Influenza Type B can often be more serious in children and young adults who may not have been exposed to it previously."

"Most people don't die from the flu," she said.

Two pediatric flu deaths were recorded in Harris County last year, and overall, nine children have died in Texas. While a flu shot is not a guarantee against the virus, it remains the best defense.

"It's important to get vaccinated to protect yourself and others around you," said Troisi.