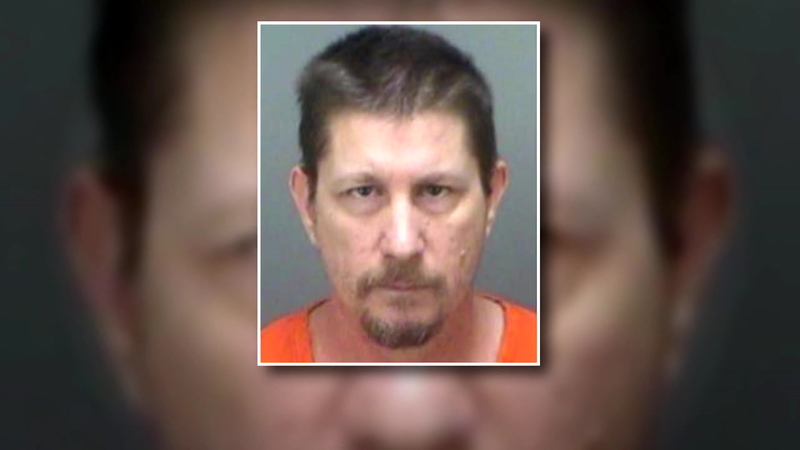 'Stand your ground' shooting suspect charged with manslaughter speaks out

The Florida man who was charged with manslaughter, even after invoking the "stand your ground" law in the fatal shooting of a black man, spoke out for the first time behind bars while waiting for trial.

"I was very scared. I've never been confronted like that or never been assaulted like said," said accused Michael Drejka.

The shooting began when Drejka confronted Markeis McGlockton's girlfriend for parking in a handicap spot while McGlockton was inside a convenience store, when McGlockton exited the store he saw the argument and shoved Drejka, who then pulled out a gun.

"It felt like I was tackled or someone hit me from behind," Drejka told ABC News.

Initially, Drejka was not arrested because of state's controversial stand your ground law. Now, he is charged with manslaughter.

"I followed the law the way I felt the law was supposed to be followed. I cleared every hurdle that that law had to, had to put in front of me," said Drejka.

The shooting incident then led to people pouring in the streets for protests.

After revising the case, authorities say prosecutors reversed the sheriff's decision and charged Drejka with manslaughter.

It was a decision Drejka said left him shocked.

"Number one, shocked. Number two, devastated because I didn't hear about it until they were putting handcuffs on me," he said.

According to investigators, Drejka had threatened other drivers in the past; including a man who told police he threatened to shoot him over a handicap parking spot at that same store.

The man identified as Kelly said Drejka had also used racial slurs towards him and believes Drjeka has racial issues.

"No, sir. Uhm, not by any means. Uh, I've with too many people, met too many in my life to be that kind of person. There's, there's no way to survive really, by being like that," Drejka said.

Now, Drejka is also offering an apology to McGlockton's family.