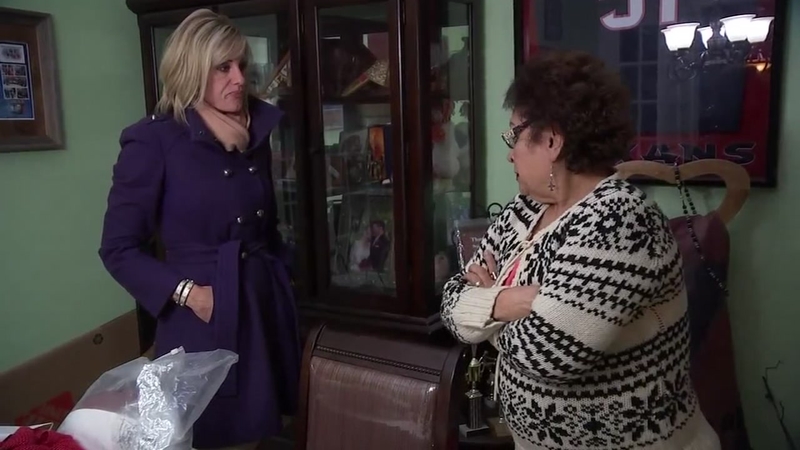 HOUSTON (KTRK) -- A fourth family of a fallen Houston firefighter is now suing the company behind the radios firefighters depended on during the deadly Southwest Inn fire.

The family of Matthew Renaud joins the families of Robert Beebe, Robert Garner, and Anne Sullivan as well as injured firefighter Robert Yarbrough in a lawsuit filed against Motorola Solutions, says attorney Ben Hall. The four were killed and 13 were injured in the massive hotel fire along the Southwest Freeway in May 2013. A state report cited 96 radio breakdowns just weeks after a new $140 million radio system from Motorola Solutions had been implemented.

"When I read that report, that Motorola failed my baby, it really bothered me," said Sabina Beebe, Robert Beebe mother as she stood in a room at her house filled with her fallen son's accomplishments, pictures and memories. "I don't see him but I always feel him around me, you know?"

The lawsuit blames the systems failures, 12 of which are listed, for their deaths and the injuries.

"Even though the system was sold as a state-of-the-art system, many of the firefighters couldn't even talk to each other over the radios. That's simply not what a $140 million system should do," said Hall.

In response, the company sent this statement:

Motorola solutions has not received notification of a new lawsuit related to the Southwest Inn fire. We want to reiterate our sympathy toward the victims of the May 2013 tragedy and remind that an independent report after the fire listed numerous potential contributing factors. Since the fire, Motorola Solutions worked closely with the Houston fire department to improve training and understanding of operational capabilities, as well as to provide system enhancements. We stand behind our equipment and support our Houston customer.

"We still have radio issues we still have dead zones, per se, at the Medical Center. We know in hospitals there are dead zones and in places on the southwest side where the radios don't work," said Alvin White, President of Houston Professional Fire Fighters Association. "A $140 million system that hasn't worked since it's been implemented."

"If it's something that can be corrected, that would be a positive thing out of tragedy," she added.