KTRK
HOUSTON, Texas (KTRK) -- The founder of Houston's Day for Night festival is out, and any announcement about the future of Day for Night will be decided at a later date.

The creditors of the festival foreclosed on the entity that owns the festival in the wake of sexual misconduct allegations made against founder Omar Afra, and he denies the claims.

Afra said by phone that the allegations were made last December to HPD and the district attorney's office. He said the alleged incident dated back to 2010.

"Very quickly the D A's office and HPD disposed of the case. There was no evidence for sexual assault. It would have amounted to a Class C misdemeanor and they didn't even have the evidence for that," he said.

The court of public opinion on Facebook, Afra said, is far different. He claims he has been bombarded with threatening comments on social media and he fears for his safety and that of his wife and children.

"People have publicly called for me to be hurt, or killed, or hung. It's gotten to the point where people who were on the bandwagon are saying let's stop the calls for violence against this guy."

Afra admits he made mistakes in the past, but denies any claims of sexual assault. He is also severing ties with Free Press, which sponsored the popular Free Press summer festival. "I don't want to put a stink on it," he said by phone.

He said there may be more to come in the case, as he considers whether to fight the allegations. 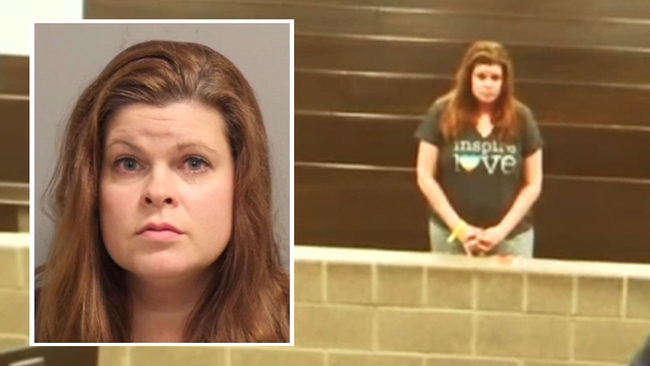 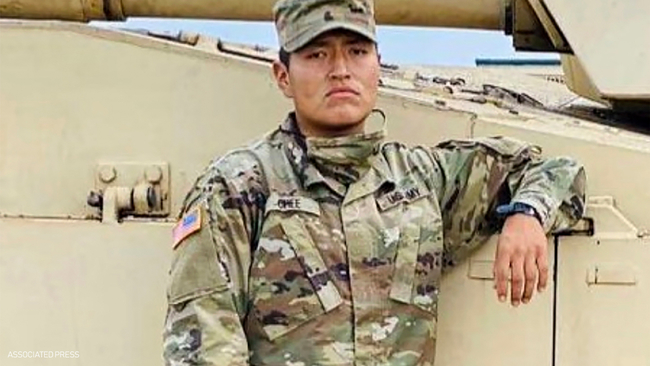