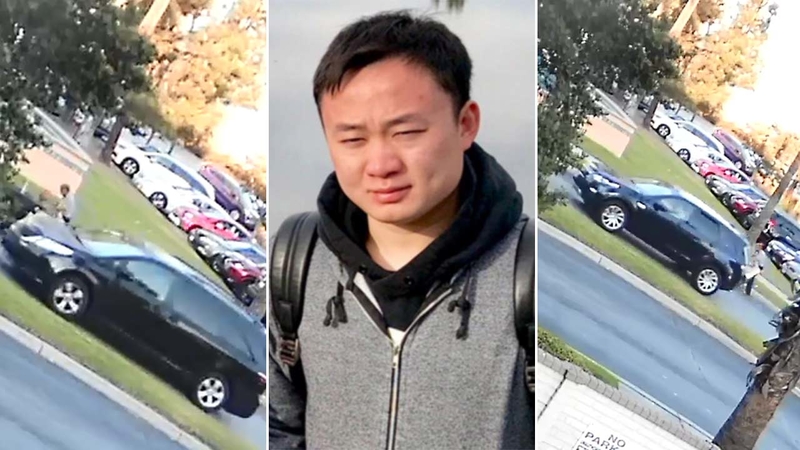 SAN GABRIEL, California -- An urgent search is underway for a man who was kidnapped from the San Gabriel area and held by his captors for a $2 million ransom, the FBI said.

Federal investigators said Monday that 28-year-old Ruochen "Tony" Liao was last seen getting into a dark colored minivan on July 16 at a shopping plaza on Valley Boulevard.

The suspects are demanding $2 million from Liao's family for his return. Authorities said the man's family did not pay the money.

Three men are believed to be involved in Liao's kidnapping, and a witness reported seeing one of those three men. The witness provided a description of that man, known as "David," and authorities with the Los Angeles County Sheriff's Department created the sketch below based on that description. 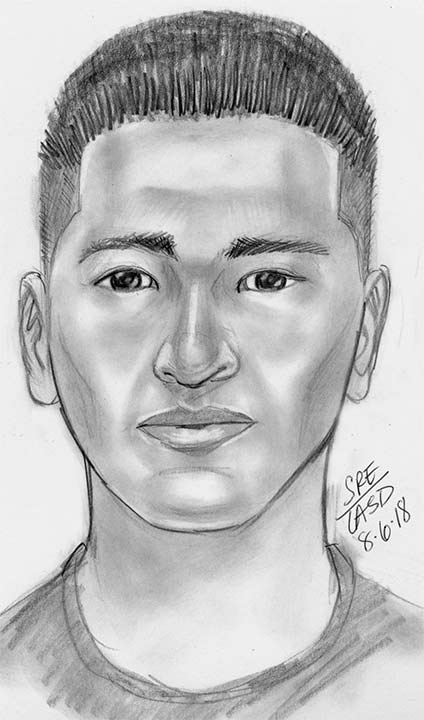 A Los Angeles County Sheriff's Department sketch depicts one of three suspects allegedly involved in a kidnapping in July in the San Gabriel area.

"David" is described as a Chinese man who speaks Mandarin, between 35 and 40 years old and approximately 6 feet tall.

Area surveillance cameras captured images of two dark colored vehicles driven by the alleged abductors - one minivan and one SUV. Based on an analysis of the images, the van is likely a Toyota Sienna and the SUV is likely a Range Rover, the FBI said. Authorities said two of the suspects were in the SUV, and Tony was taken away in the minivan, carrying the third suspect.

Liao is involved in a business selling high-end luxury cars. His family is offering a $150,000 reward for information leading to his return.

"We're negotiable with the reward that we're willing to pay for this. He's a deeply loved person by his family. He's their only child, and they're very, very concerned for him," said Liao's family attorney, Matthew Lombard.

The FBI is offering a separate reward of up to $25,000 for the victim's recovery.

"Our hope is that Tony is still alive. We're operating under the premise that he is still alive, which is why this reward and the publicity is so crucial to this case. However...as these cases progress, the chances of someone remaining alive can diminish," said FBI agent Gene Kowell.