It was the second public clash this year between Fauci and Paul. This time it was over the concept of herd immunity.

The senator from Kentucky insisted public health officials were wrong that a lockdown could change the course of the pandemic. A visibly angry Fauci accused the Republican of repeatedly misconstruing his statements.

"I don't regret saying that the only way we could have really stopped the explosion of infection was by essentially - I want to say shutting down," he said.

Fauci rejected Paul's contention that hard-hit New York has become largely immune because so many people were infected: "If you believe 22% is herd immunity, I believe you're alone in that."

Fauci was among top U.S. health officials seeking to assure a skeptical Congress and public that they can trust any vaccine the government ultimately approves.

Hopes are high that answers about at least one of several candidates being tested in the U.S. could come by year's end, maybe sooner.

"We feel cautiously optimistic that we will be able to have a safe and effective vaccine, although there is never a guarantee of that," Fauci said.

Conspiracy theories are sapping the morale of disease fighters working 24/7 at the Centers for Disease Control and Prevention, Dr. Robert Redfield, its director, told the Senate committee on health, education, labor and pensions.

"It's offensive to me when I hear this type of comment," said Redfield, noting that CDC, like the military, strives to be nonpartisan.

Yet Redfield struggled to defend against criticism that CDC bowed to political pressure with guidelines that discouraged testing of people without COVID-19 symptoms. Asymptomatic people do spread the virus and CDC, under fire, later changed the guidelines' wording. Redfield insisted it all amounted to misinterpretation and stressed Wednesday: "More tests will actually lead to less cases."

More than 200,000 Americans have died from COVID-19 so far this year, and in many states, infections still are climbing. The U.S. is confirming an average of 41,968 new daily cases, up 13% compared with the average two weeks ago.

Fauci was blunt: More lives could have been saved if everyone in the country better followed recommendations to wear masks, avoid crowds and keep 6 feet apart. 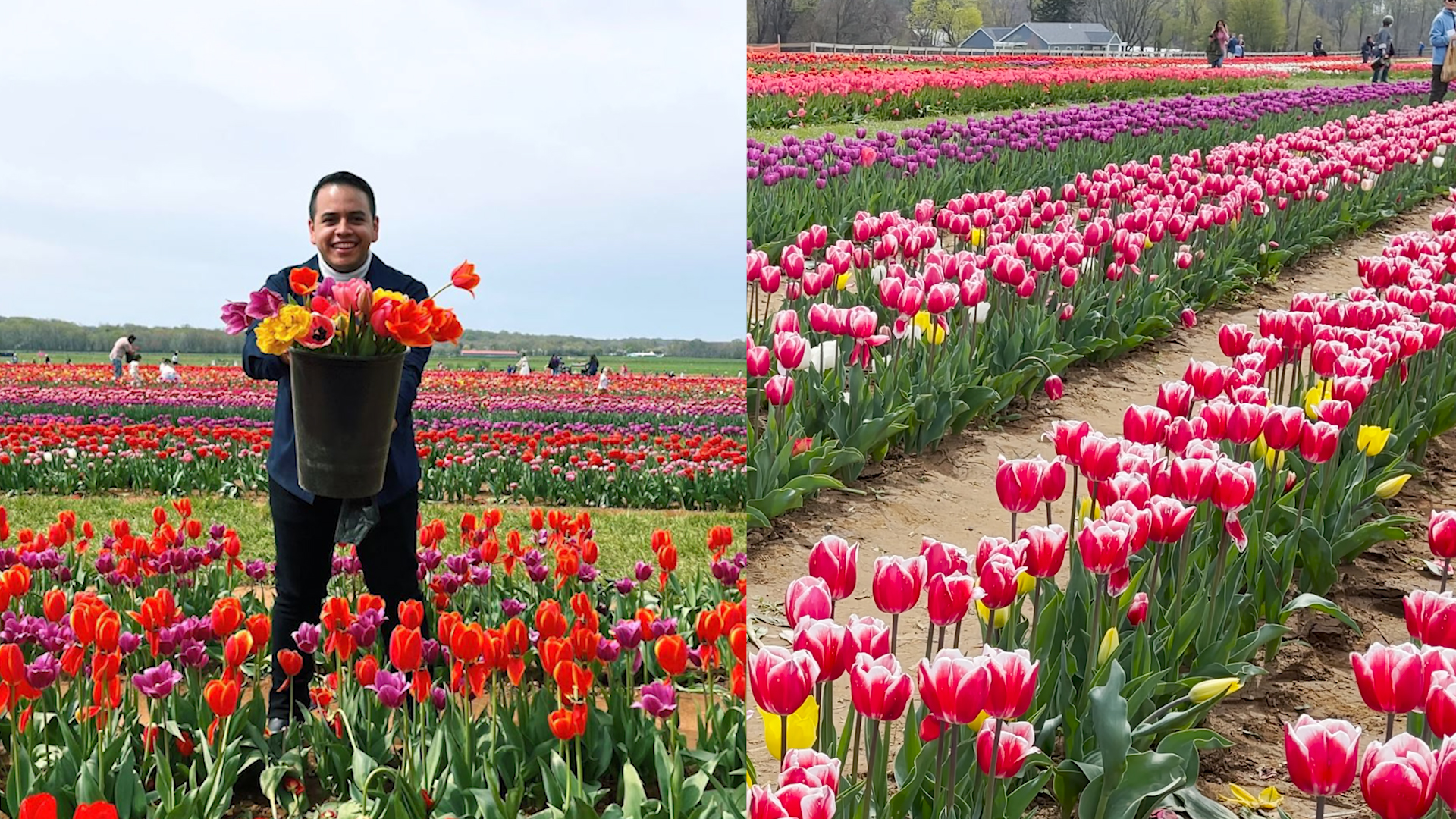 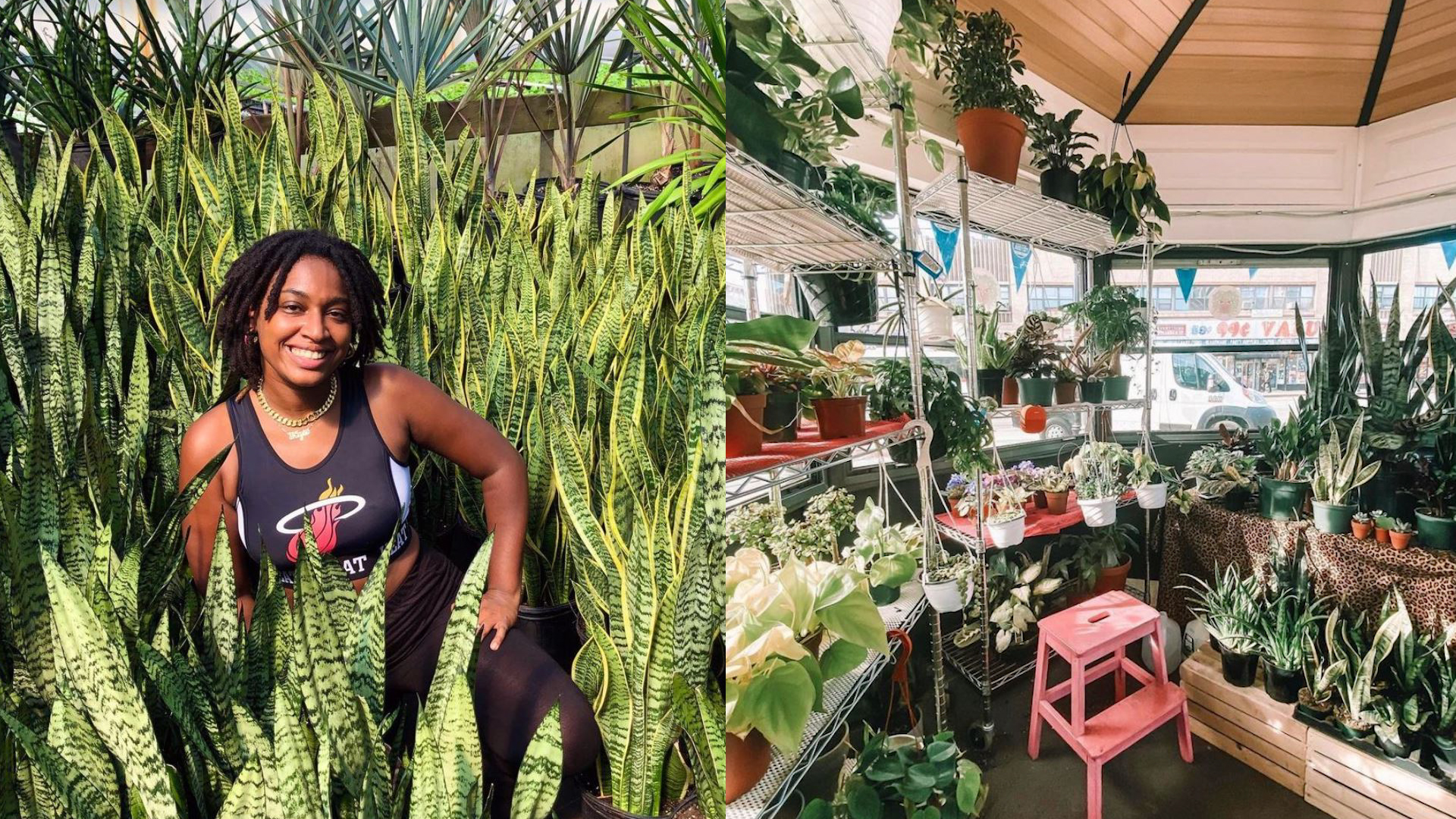 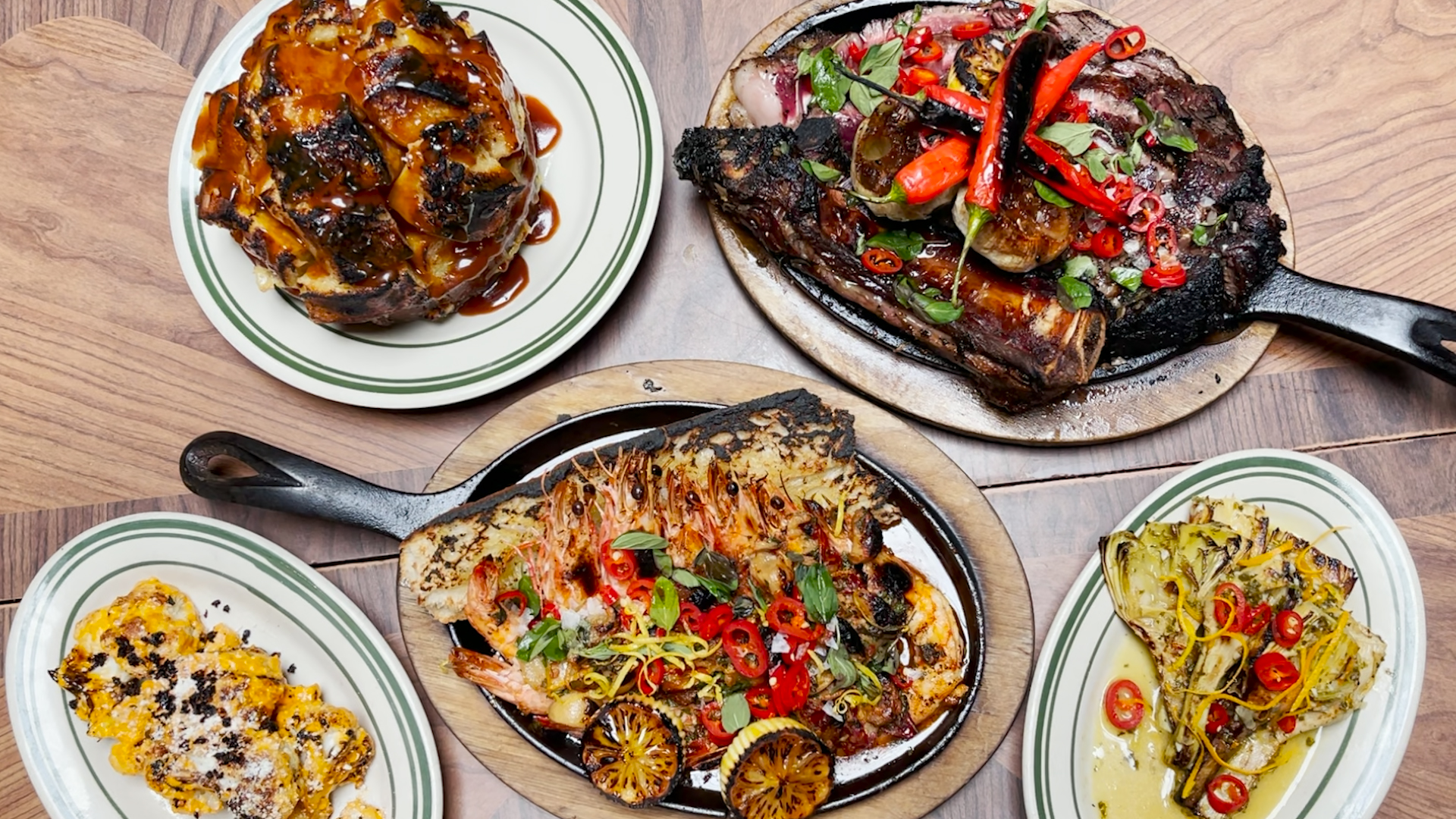