Parent shaming on social media: Is it the right approach?

KTRK
By Gina Gaston
HOUSTON, Texas (KTRK) -- They're the viral videos and images that spread faster than wildfire: Parents calling out their teens or shaming them on social media because they're in trouble.

But is it the right way to teach a valuable lesson? While some may agree that tough love is needed, others don't see it that way.

National bestselling author and mother of three, ReShonda Tate Billingsley, knows all too well about teens and social media.

"I am the queen, the president of the nosy parent club. I say it because it's my job to protect my children," Billingsley said.

In 2012, Billingsley discovered that her 12-year-old daughter posted an alarming picture on Instagram.

"She took a picture holding an unopened bottle of vodka and she did a little caption that said 'I wish that I could drink this,'" Billingsley explained.

She said a hard lesson needed to be taught.

Billingsley said she had a sign that read: "Since I want to post pictures of me holding unopened bottles of liquor, I'm obviously not ready for social media and will be taking a hiatus, bye bye."

While some applauded what she did, others did not agree.

RELATED: When parents turn to Facebook to shame their kids 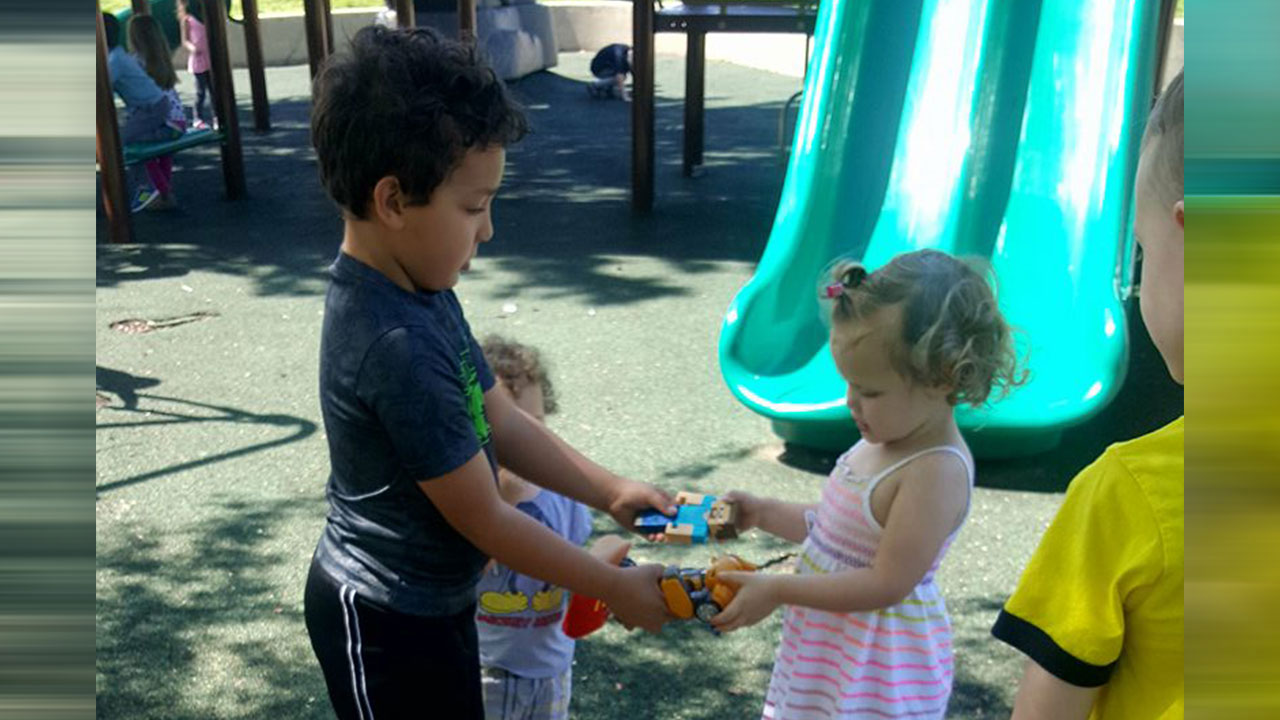 Mom's anti-sharing post goes viral
With people sharing more of their private lives online these days, it should come as no surprise when some parents turn to Facebook or Twitter to punish their kids-or try to coerce them into obedience.

"Some people will say well what you did was publicly humiliating her. I didn't think so at the time because I wasn't showing her face. But we used it as a teaching tool," Billingsley said.

Since that incident five years ago, other parents have taken to social media to shame their teens.

"I think it's something as a parent you have to be very careful," Dr. Andres Viana said. She is an assistant professor of psychology at the University of Houston.

Dr. Viana explained that in some cases, public punishment or tough love could do more harm than good.

"They may take the parents approach in a very negative way," Dr. Viana said.

Instead, the lesson and approach is simple -- communicate.

"Have conversations about what the ramifications might be of posting inappropriate photos or messages online," Dr. Viana said.

He said effective communication needs to be a two-way street, so it's equally important for parents to listen.

"If we shut down that line of communication, it can feel overwhelming for them, that they really have no outlet or have someone that can help them navigate the situation," Dr. Viana said.

As for Billingsley, there are no regrets. But it's something she would probably think twice about in today's social media world.

"My daughter got to the point where she said 'Wow, I'm glad that it was this that went viral, and not the original picture," Billingsley said.

She said her daughter is applying for college and aware of her decisions.

Billingsley's told ABC13 her daughter said, "If that original picture had been out, I could have lost my scholarship."

She added her daughter is an honor roll student and plans on majoring in journalism or political science after she graduates.