Family: Shooter of teen killed asked who he should kill

WLS
By Eric Horng
CHICAGO, Illinois -- The family of 16-year-old Ke'juan Thomas said the man who shot and killed him while he was playing basketball with his siblings asked the group which one of them he should kill.

Thomas was murdered Thursday afternoon while playing basketball with siblings at Bradley Park in the city's Jeffrey Manor neighborhood. Police said a male approached the group and shot Thomas in the head. He died on the basketball court.

Thomas' godmother, who didn't want to give her last name because she fears for her family's safety, said he did not know the shooter and that the gunman, who was wearing a black hoodie, opened fire after asking him and his stepbrother a chilling question.

"Walked up and said, 'Which one? Which one should I shoot? Which one?' Asking them. Maybe asking himself," Tiffany said.

"For somebody to walk up to a young man, pull out a gun, and say 'Which one do I shoot?' Why would you walk up to somebody and say that?" said Dawn Valenti, Chicago Survivors crisis responder.

Thomas played basketball for Tilden High School, and was going to be a junior this year. He was hoping to be recruited, and so was playing in a summer basketball program in the area of the park where the shooting happened. Thomas lived in a different neighborhood.

His family described him as a good kid who was raised right. His family is now in mourning. 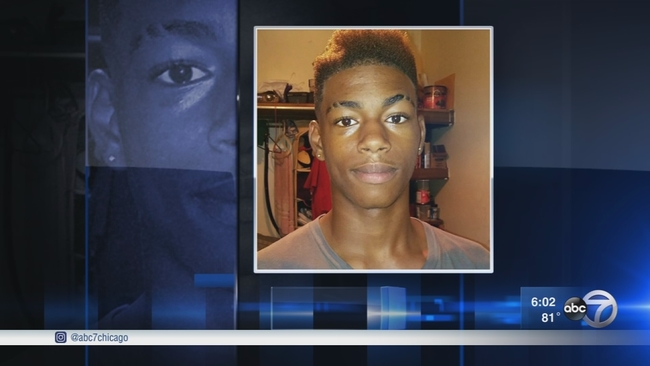 Family: Shooter of teen killed in Jeffrey Manor asked who he should kill
TEEN KILLED 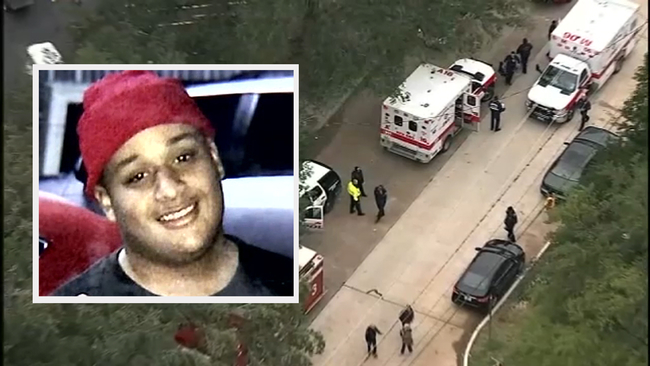 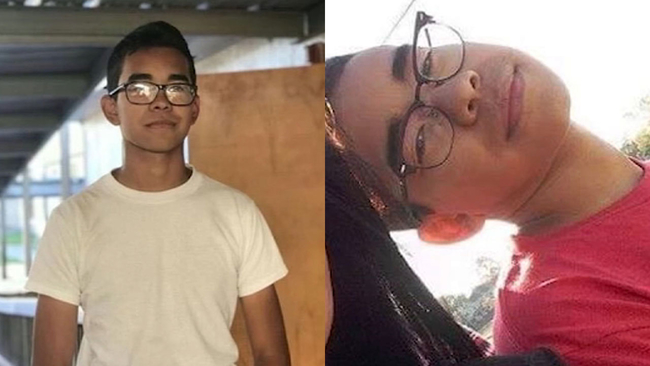