2 workers injured during explosion at industrial facility in Conroe 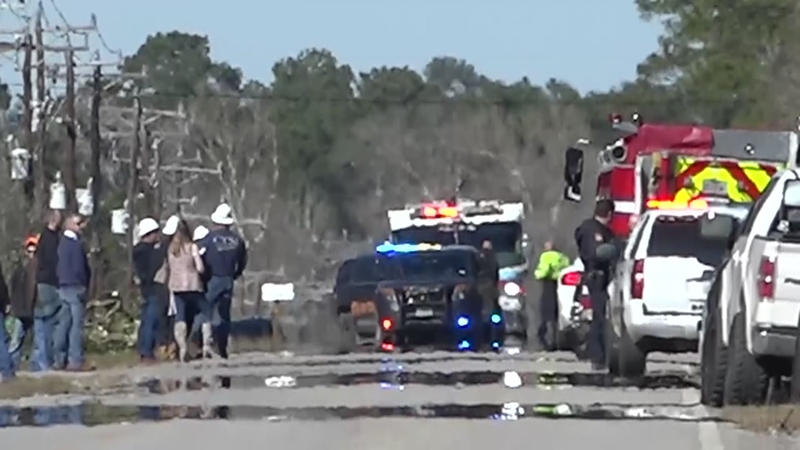 CONROE, Texas (KTRK) -- Two employees were injured during an explosion at an industrial plant in Conroe Thursday afternoon.

Caney Creek Fire Department responded to reports of a fire at 10625 Jefferson Chemical Road around 1 p.m.

@MCTXSheriff are currently on scene of an industrial accident at 10625 Jefferson Chemical Road in Conroe. An evacuation of the surrounding area has not been ordered; however, the facility has been evacuated as a precautionary measure. Fire Marshal is primary on investigation pic.twitter.com/2HVxFvQKMB

Investigators say two electricians were seriously burned when a high voltage electrical panel they were working on exploded.

The fire was quickly put out by firefighters. Firefighters say lots of dust from the plant blew around, but no chemicals were released.

Both electricians were transported to the hospital for burn treatments.