Ex-Harris Co. deputy accused of forcing sex while on duty 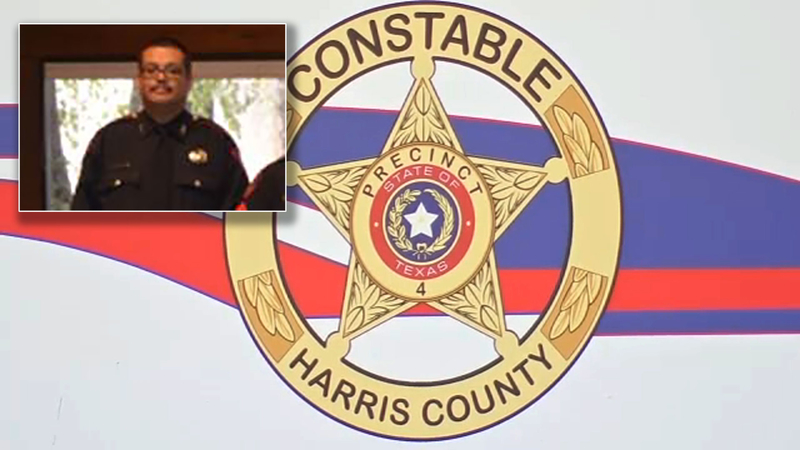 SPRING, Texas (KTRK) -- A former Harris County deputy constable is accused of following a woman to her home and forcing sex with her last summer, a source told ABC13.

Cornejo was first sworn as a deputy with the Harris County Precinct 4 Constable's Office in June 2016.

According to the documents, the sexual assault took place on July 28, 2018. An ABC13 source stated Cornejo found a woman passed out in a vehicle outside of an after hours nightclub. At some point, Cornejo followed the woman to her home, where the alleged encounter took place.

"Our office was contacted by the Houston Police Department on November 5, 2018, about a female victim that had made an outcry of a sexual assault, that had occurred in July 2018, by a deputy employed with our agency. Our Internal Affairs Division launched an investigation and identified the employee as Richard Cornejo.

Cornejo was immediately removed from patrol duties and placed on office duties during the Internal Affairs Investigation. During our internal investigation the employee Richard Cornejo admitted to having consensual sex with the female while on duty. Richard Cornejo was terminated from our office on
November 9, 2018 for department policy violations. Our office has, and will continue to work with the Houston Police Department on this matter."

"THAT WAS (EXPLETIVE) STUPID": A Harris County Sheriff's deputy could face charges for laying hands on a man after encouraging him to slap him.