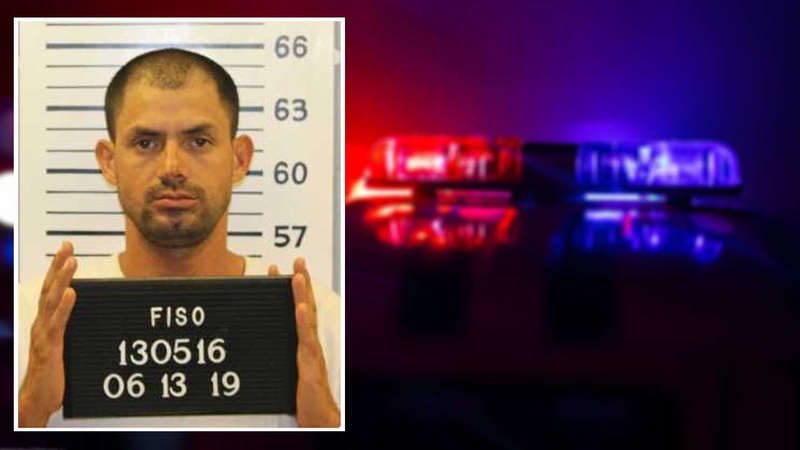 Man wanted for allegedly forcing teens to have sex

HOUSTON, Texas (KTRK) -- Houston police are asking for the public's help to find a fugitive accused of kidnapping, robbing and sexually assaulting two teens, forcing them to have sex with each other.

The crimes happened on June 30, 2018 but police have just released the suspect's name and prior mugshot.

The attack started at Northline Park at about 2 a.m. Police say a 16-year-old girl and another teen were sitting in a car eating when a man, identified as Espinoza-Erazo, came up to them with a gun.

He forced them into the backseat of their car and drove them to the 1900 block of White Oak, police say.

Police say Espinoza-Erazo forced the pair out of the car and into the brush at gunpoint, where the juveniles say he forced them to have sex with each other in front of the suspect.

Afterwards, the man forced himself on the girl, police say.

The girl was taken to the hospital.

Espinoza-Erazo is described as a 32-year-old Hispanic male, with brown eyes and brown hair. He's 5'4" and 160 pounds.

Crime Stoppers may pay up to $5,000 for information leading to an arrest. Tips may be submitted anonymously by calling 713-222-TIPS or online.

Tips must be submitted directly to Crime Stoppers to be eligible for a cash reward.