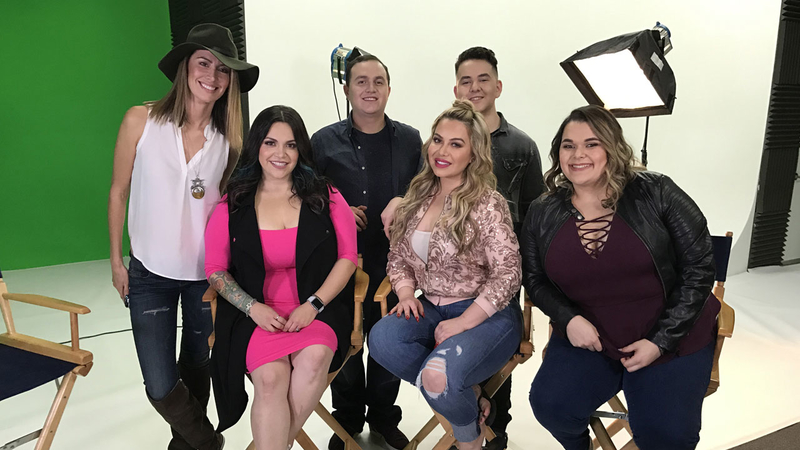 LOS ANGELES, CA -- The Spanish music world lost Jenni Rivera in a tragic plane crash in 2012, and the Mexican-American music icon's children have carried on her legacy, as seen in their reality show, "The Riveras."

The five siblings just completed their first season, and it was apparently so good, the show's producers needed to split it up in two.

The singer's children are now all adults, and they explained the series shines light on a more mature energy among the family.

"I think...we're all in different places in our lives...so I think we have a lot more to give now," shared Jacqie Rivera.

The family was featured with their famous mom in "I Love Jenni," and said even now, the beloved singer remains the center of their world.

"What we do, we all do it to make her proud," said son Johnny Rivera.

The children explained the difficult yet healing moment when they moved out of their mother's house, and the public scrutiny they had to endure.

However, they explain they are ultimately a normal family -- one that fights and always makes up.

Oldest sister Chiquis Rivera is known to take over the "mom" role of the group, and her siblings said they wouldn't have that any other way.

"We just have to accept the fact that she's just a very involved sister," shared brother Mikey River. "And you know what, that's what she's always going to be, and we would hate it if it wasn't that way."