Galveston Co. inmate who escaped while taking out trash caught 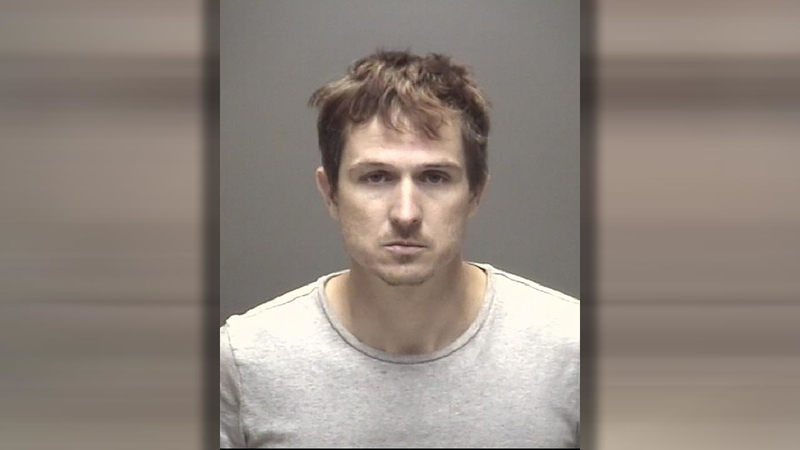 MADISONVILLE, TX (KTRK) -- An inmate who escaped from the Galveston County jail while taking out the trash earlier this week is back in custody, officials say.

The Madison County Sheriff's Office announced that Dominic Potter was caught in Madisonville on Friday morning after "spending several days hiding in the woods around the area."

In a press release, Galveston County Sheriff Henry Tochesset reported that authorities received a call around noon about a white male behaving suspiciously near the Buc-ees store in Madisonville. Officers then detained the individual in question, confirming that he was the inmate that several local, state and federal agencies have spent days searching for.